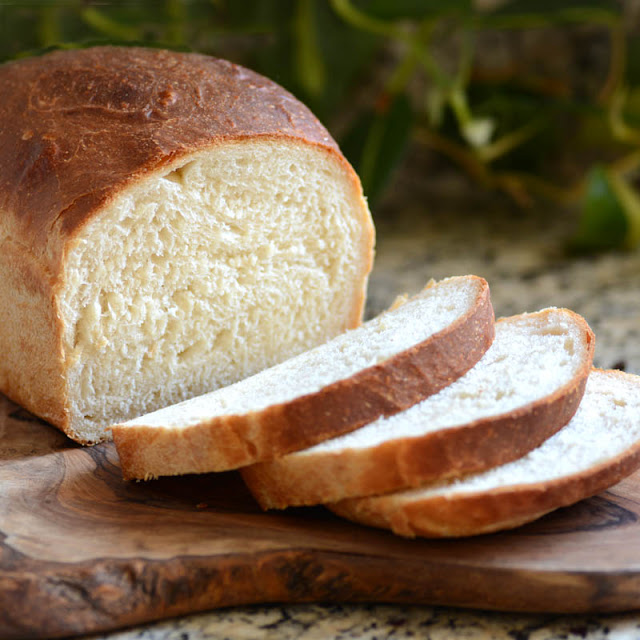 What do you do on Easter weekend when you can't be with your family because of social distancing?  Bake bread!  At least, that's what I did.  It's was satisfying having something that turned out so delicious, I wanted to make it again and again (which I did in the past two weeks).  Quarantine carb heaven!

Unfortunately, I realize that it's very difficult, if not impossible, to find yeast right now.  Even flour is scarce in some areas. I was lucky enough to find an out-of-the-way store, which specializes in ethnic groceries, that carried 1pound packages of instant yeast.  Knowing that I could freeze yeast for up to a year, I didn't hesitate to buy the large quantity (which was only a little over 5 dollars, so a real bargain.  I also found it at another local grocery store today that offers pick up so keep checking with your stores, especially the smaller independent or co-op stores.

The first time I made this bread I didn't have buttermilk so used the DIY buttermilk hack, which is to add 1 tablespoon of white vinegar to 1 cup of milk and let it sit on the counter for 10 to 15 minutes to thicken.  The last time I made it I was able to use real buttermilk and I did not notice a significant  difference in taste but noticed that the bread was slightly more 'soft' in texture with the real buttermilk.

I have a bread machine, which I used just for the dough setting, but you can easily use a stand mixer with a dough hook or knead it on your counter the old-fashioned way.  Above you can see the dough ready to be punched down after the first rise, second is the shaped loaf (I like to keep tucking the dough underneath with the floured palms of my hands, and lastly, the dough after the second rise and ready to go into the preheated oven. I use a small sheet of parchment paper to use as a 'lift' to remove the baked bread from the hot pan to cool. 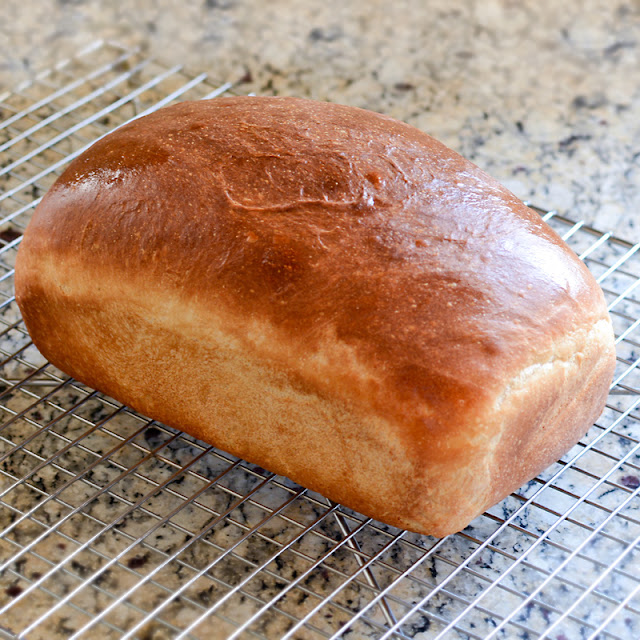 The finished loaf!  Did my husband hesitate after hearing the words buttermilk bread?  Yes, he did, but after he tasted it he told me it was really, really good :) 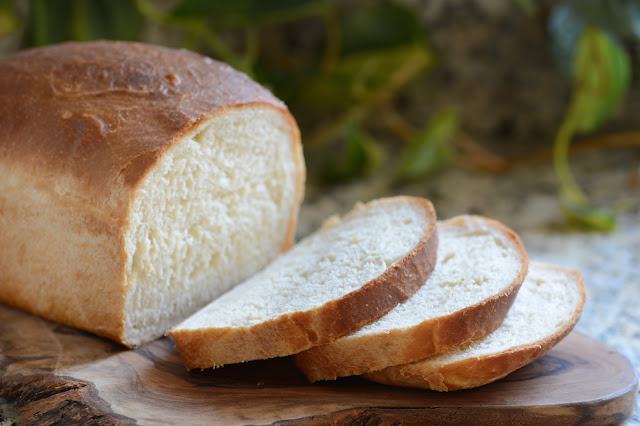 I waited 15 minutes for it to cool and cut a few slices it while it was still warm.  The dark crust and soft, interior is perfect for any kind of sandwich. 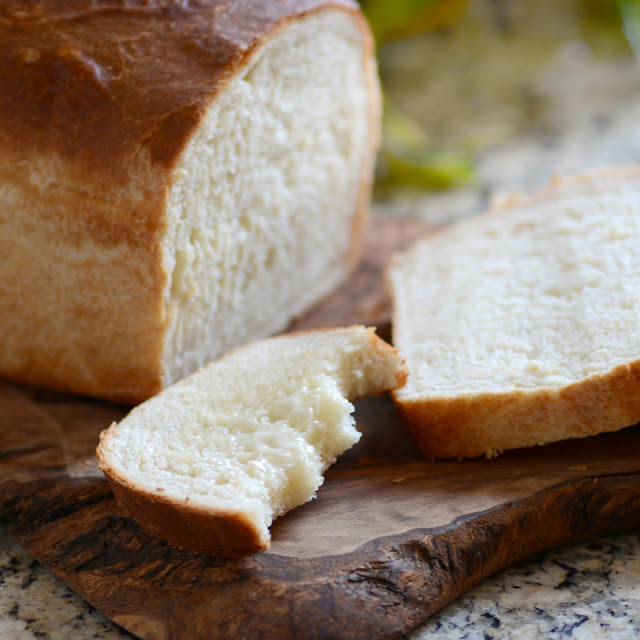 How could I resist the first warm slice with butter?  Oh my! 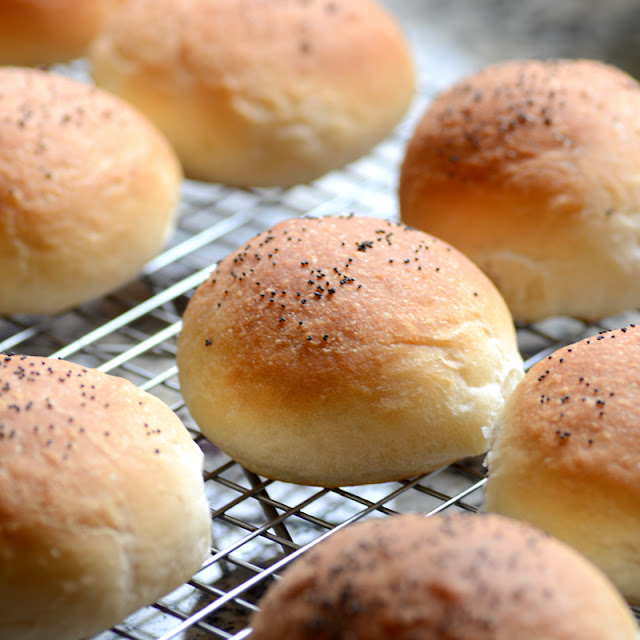 This past weekend, I used the same recipe and formed it into sandwich rolls instead.  I baked a small ham on Easter Sunday for the two of us, and we enjoyed these delicious rolls for our sliced ham sandwiches with Dijon mustard and looking forward to using them for ham salad spread next.

Note: This recipe makes 1 loaf of bread, and uses a 9 x 5 inch loaf pan. If you only have an 8-1/2 x 4 inch pan, measurements for that size are in parentheses.

The recipe will make about 1 dozen sandwich-sized rolls to use for sandwiches, hamburgers, etc.

Place liquid ingredients followed by the dry ingredients into your bread machine pan with yeast added last. Use the 'dough' cycle for the initial kneading and 1st rise.

Alternately, if you do not having a bread machine, in a large bowl, whisk together the salt, flour and yeast. In another smaller bowl, stir together the melted butter, honey and warmed buttermillk, then pour into flour mixture and stir until smooth it forms a soft dough. Turn dough onto a floured surface and knead until smooth and elastic, about 6-8 minutes. Place into an oiled bowl, turning once to oil the top. Cover and let rise in a warm place until almost doubled, 1-1/2 to 2 hours. I like to turn my oven on to heat for 1 minute, then turn it off. Put the covered dough in the slightly warmed oven with the door closed to rise.

Meanwhile, prepare a loaf pan by cutting a piece of parchment to fit the pan lengthwise and long enough to hang over each edge to use as 'handles' to remove the hot loaf from the pan. Then spray the pan and parchment with non stick cooking spray such as canola oil.

After the dough cycle is finished on your bread machine, or after the dough has risen until almost doubled, remove it to a flour surface, gently deflate it and knead again for about 5 minutes. Form an oblong loaf shape about the size of your pan by tucking the sides under with the palms of your hands to for a tight loaf. Place the dough into the prepared pan, cover loosely with a tea towel and place in a warm place to rise again until doubled in size. The dough should have risen to about top of the loaf pan.

Preheat oven to 375 about 15 minutes before loaf is done rising.

Gently brush loaf with melted butter over the top and bake for approximately 30-35 minutes, depending on your oven. When the loaf looks golden and sounds hollow when tapped, it is probably done. I like to remove the loaf from the baking pan and return it to the oven rack to bake for 5 minutes longer to ensure a browned crust on the sides and bottom, but this is optional. You may also brush the top of the loaf when out of the oven with additional melted butter, if desired.

To make rolls, rather than bread, after the first rise and knead, divide the dough in half, then each half into thirds. Each third should make 3 rolls. I like to use a digital scale and use about 2 ounces of dough for each roll. Take each 2 ounce piece of dough and form it into a ball tucking the edges under with your palms as you turn it. Place the dough balls on a parchment lined baking sheet. Cover loosely with a tea towel and let rise in a warm place until doubled in size. After the dough has doubled, brush the tops of the rolls with melted butter and sprinkle with poppy or sesame seeds, if desired.

Bake rolls in a 375 preheated oven for about 20 minutes until golden.

Recipe adapted from Bread Machine Magic.
Tweet
Posted by SavoringTime in the Kitchen at 5:25:00 PM 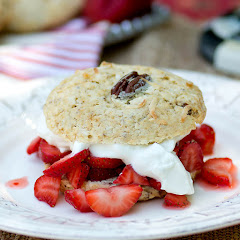 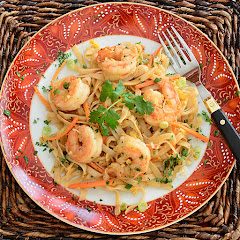 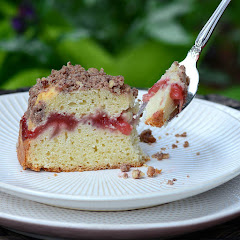 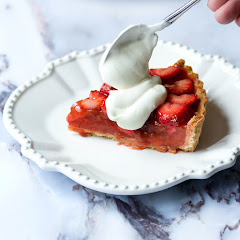 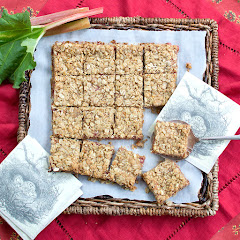 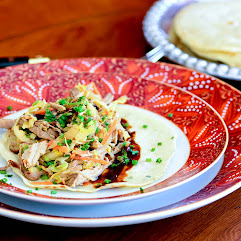 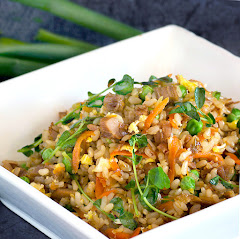 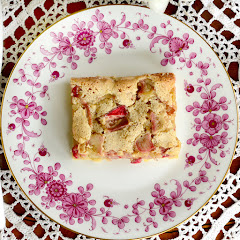 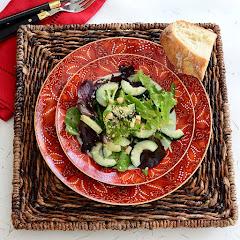 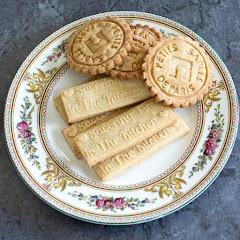 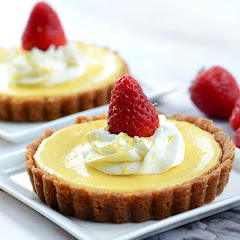 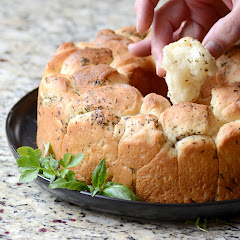 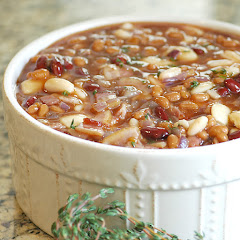