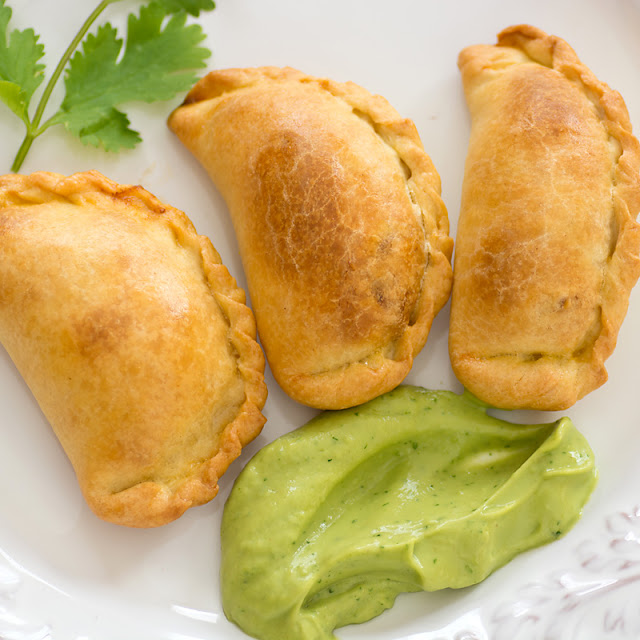 Recently, good friends hosted our gourmet group and the theme was "Una Noche Española", a Spanish night.  Among other things, we enjoyed a wonderful seafood Paella, and this delicious appetizer, which was our assigned contribution to the meal.  See below for my first experience eating Paella :-) 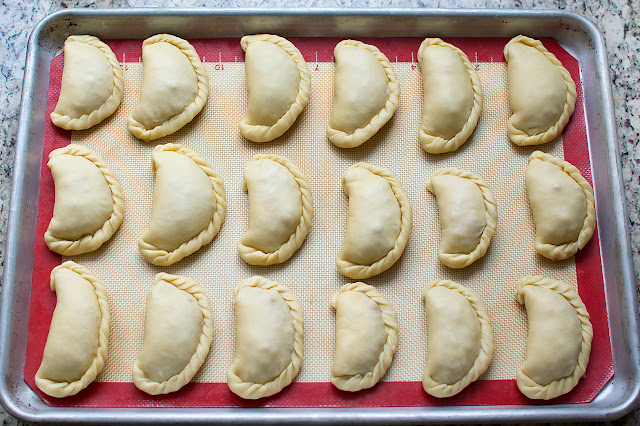 An empanada is a stuffed pastry filled with a combination of meat, cheese, potatoes and other ingredients, which are either baked or fried.  Served in many parts of Spain and Latin American, the name is derived from the Spanish verb empanar, meaning to wrap. Hot pockets, Strudel, Knish, Calzone, Pasty, Pierogi, Samosa, Borek, Kibbeh, are just a few other names for similar recipes from various parts of the world. Some of you may know more examples to add to that list. 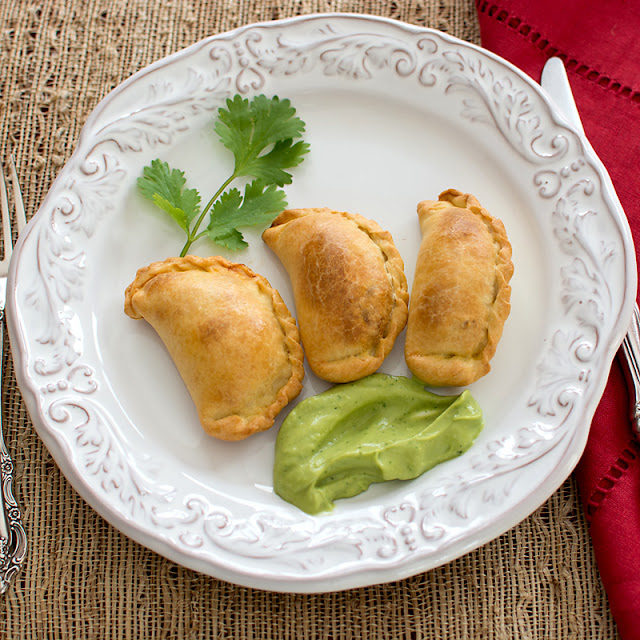 Even though the entire recipe was received in our 'menu packet', I did quite a bit of research on dough recipes, empanada fillings and how to made the beautiful fold around the edge of the empanada (you can find a great tutorial here).  I wanted to 'lighten' the recipe just a bit and was able to find chicken chorizo sausage at a specialty poultry store nearby that makes a variety of sausages using fresh, ground chicken.

I had never made empanadas before so this was a delicious learning experience for me!  I made my own dough but you could certainly save a lot of time by buying pre-made empanada discs or refrigerated pie crust and cutting your own circles. 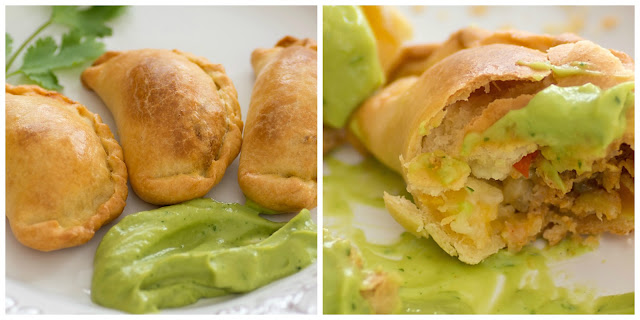 The blender avocado sauce that was included with our recipe was really delicious!  There is quite a bit of lime juice in it that so I think you could easily prepare it a day ahead.  It was very creamy and fresh tasting and would taste wonderful in many recipes.

If you feel like spending Una Noche Española, I highly recommend these empanadas!  There are many do-ahead components if you plan ahead.

Although I never had empanadas in Spain, it was where I first ate and fell in love with Paella which was the first dish I learned how to make after a trip to the Costa del Sol a few years before I met my husband. Long ago :)  From top left, the beautiful hillside village of Mijas, the obligatory photo with a flamenco dancer in Torremolenos, overlooking a fountain inside the beautiful Alhambra in Granada, and a horse-drawn carriage outside of La Malaguena in Marbella. 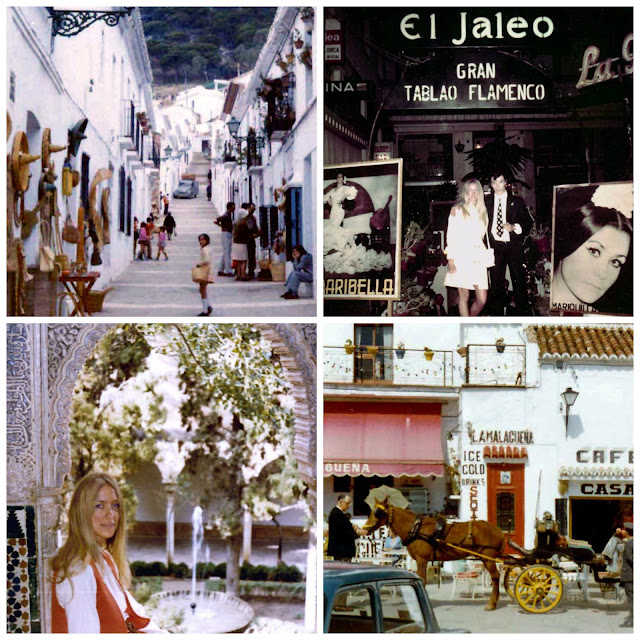 Makes 12 Empanadas, which will serve 4-6 people as an appetizer.


Note: You may also use Goya pre-cut empanada dough or even a box of pre-made refrigerated pie crust purchased from your grocer if you need to save time.

Place sifted flour and salt into a large bowl. Cut in the cold butter with a pastry blender (or your fingers) until it resembles coarse the mixture resembles small, pea-size lumps.

With a fork whisk the egg, water, and vinegar or vodka together in a small bowl. Add this to the flour mixture, stirring with the fork just until incorporated.

Turn out dough out onto a lightly floured surface and press together. Gently kneed with heel of your hand two or three times to bring dough together. Flatten dough into a disc and wrap in plastic wrap or zipper bag. Chill at least 1 hour.

Dough can be made a day ahead.


When ready to made empanadas, roll out dough into an 18-inch rectangle.  Using a 3" round cutter, cut 12 discs from the dough.  Place on a baking sheet in a single layer, using parchment paper to cover and separate discs.

Heat the oil in a large saute pan over medium heat.  Remove the chorizo from the casings and drop into the pan and separate with a wooden spoon while sauteing until cooked through and crumbled, about 10 minutes.  Remove the cooked chorizo from the pan with a slotted spoon as set aside.  Add the diced onion and red pepper and cook until they are soft, about 10 minutes.  Add the garlic, bay leaf, oregano and salt and stir to combine.  Add in the cooked chorizo sausage and stir together.  Cook for another 10 minutes, stirring occasionally, until the flavors are blended.  Remove from heat and cool then remove bay leaf.

This mixture can be made a day ahead and refrigerated, covered, until ready to assemble empanadas.

Mix the grated Monterrey Jack or Mexican Blend cheese with the crumbled queso fresco. Cover and refrigerate until ready to use.  Can be made a day ahead.

Combine all the ingredients in a blender; it helps the blending process if the avocados are in small chunks and the cilantro is lightly chopped. I also recommend crushing the garlic before putting it in the blender to ensure no one gets a surprise large piece of garlic.
Blend until you have a smooth sauce. Use immediately or refrigerate until ready to use.
Can be made a day ahead.

Roll out dough as indicated in dough recipe above.


See this video for how to fold classic empanadas.

To assemble the empanadas, hold one disc in your left hand (if you are right-handed). Brush outer edge on the upper half of disc with plain water. Place a spoonful of the cheese mixture in the center of the disc and then top with a spoonful of the chorizo mixture. Fold the top and bottom edge of the gently and seal edges with your fingers. Twist and fold the edges with your fingers or use a fork to press down on the edges as you would a pie crust.

Chill the empanadas for at least an hour to help them prevent leaks.

When ready to bake, brush the empanadas with egg wash. Bake for 20-25 minutes or until golden brown.

Serve the empanadas with avocado sauce.

Adapted from Laylita, and Epicurious
Tweet
Posted by SavoringTime in the Kitchen at 5:00:00 AM 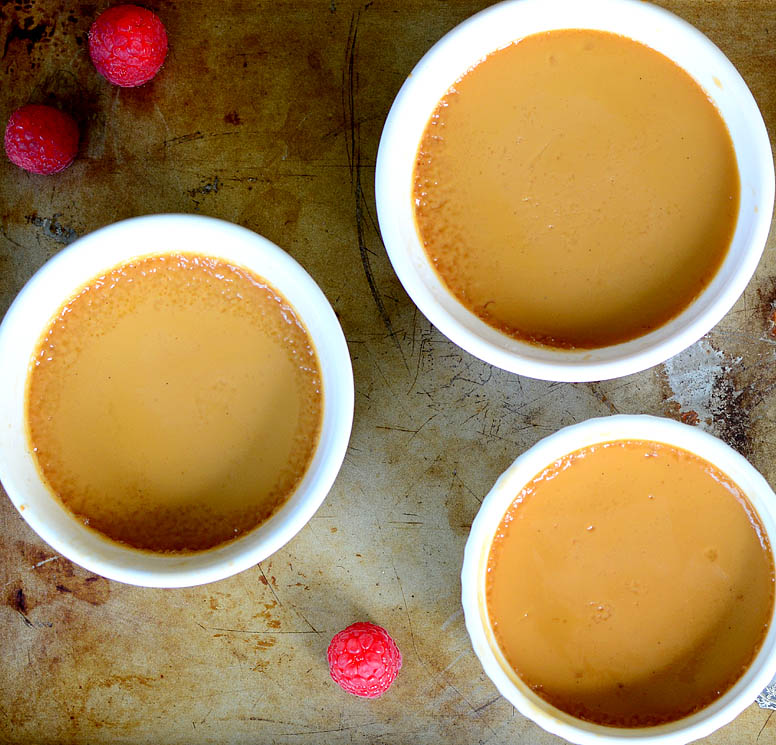 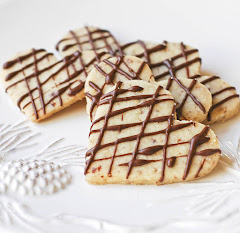 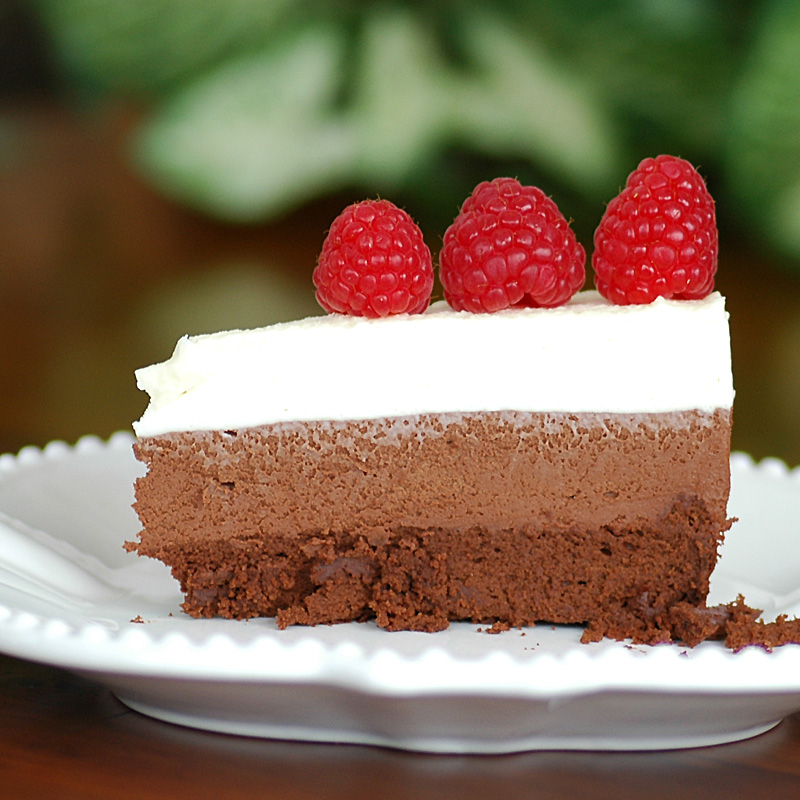 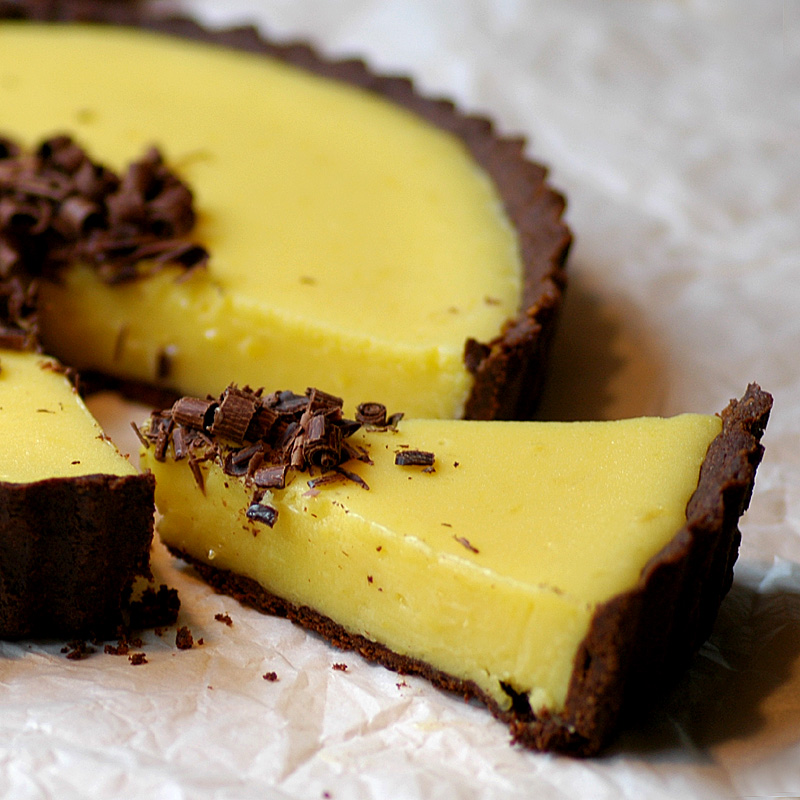 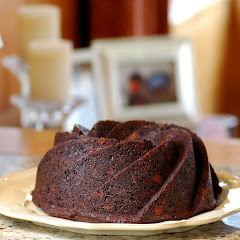 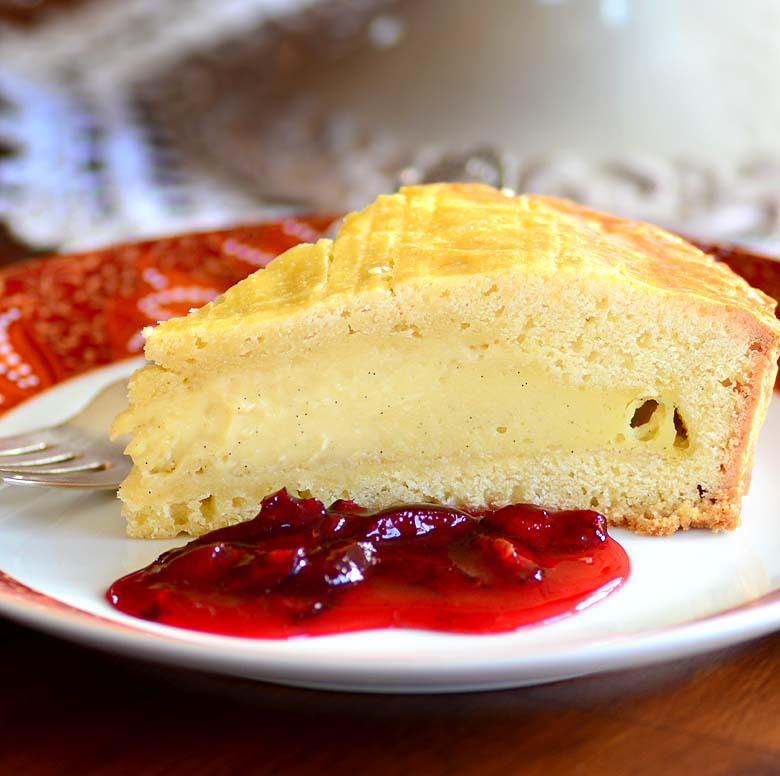 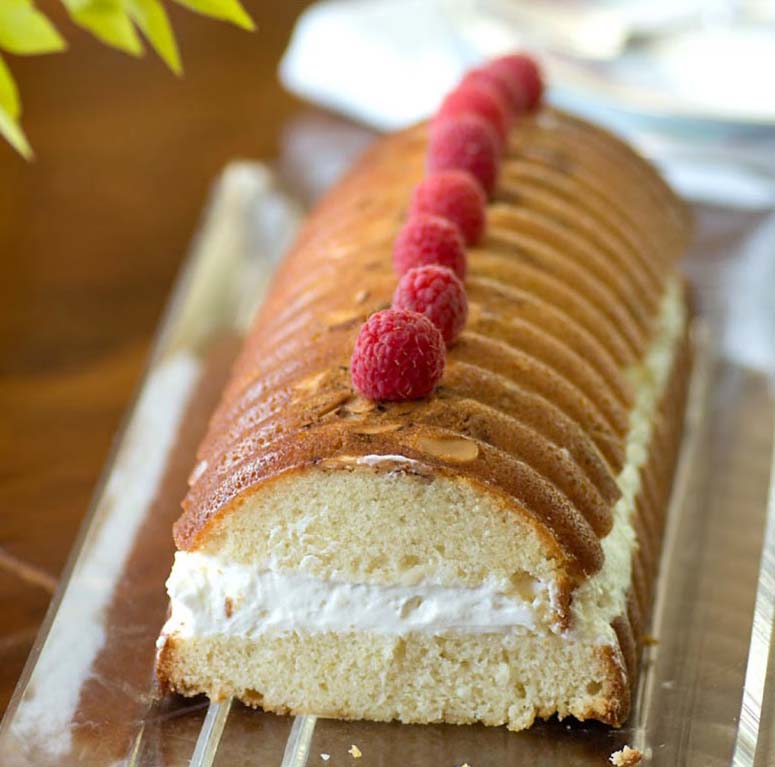 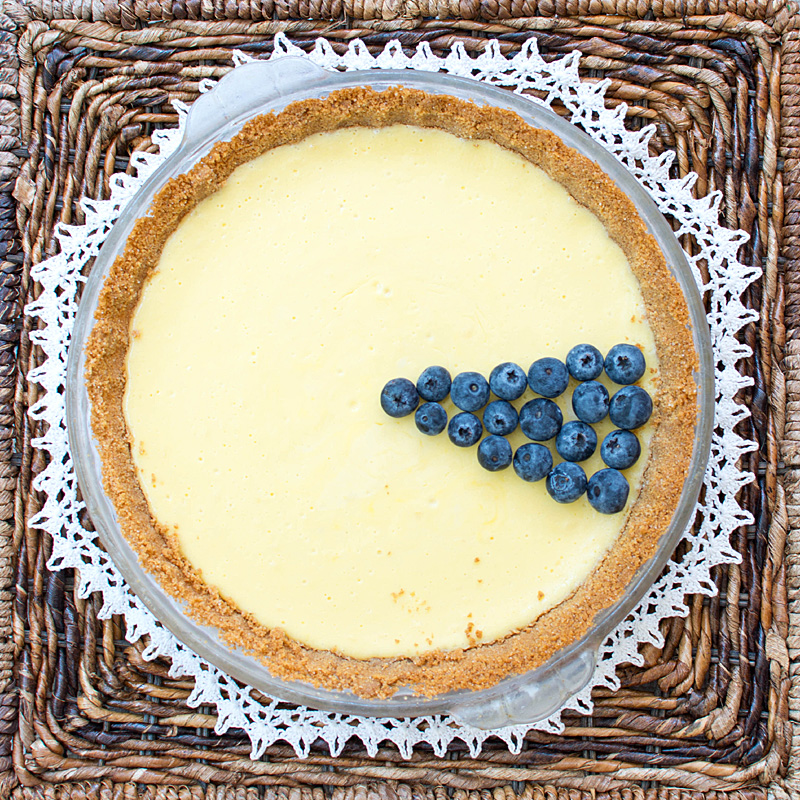 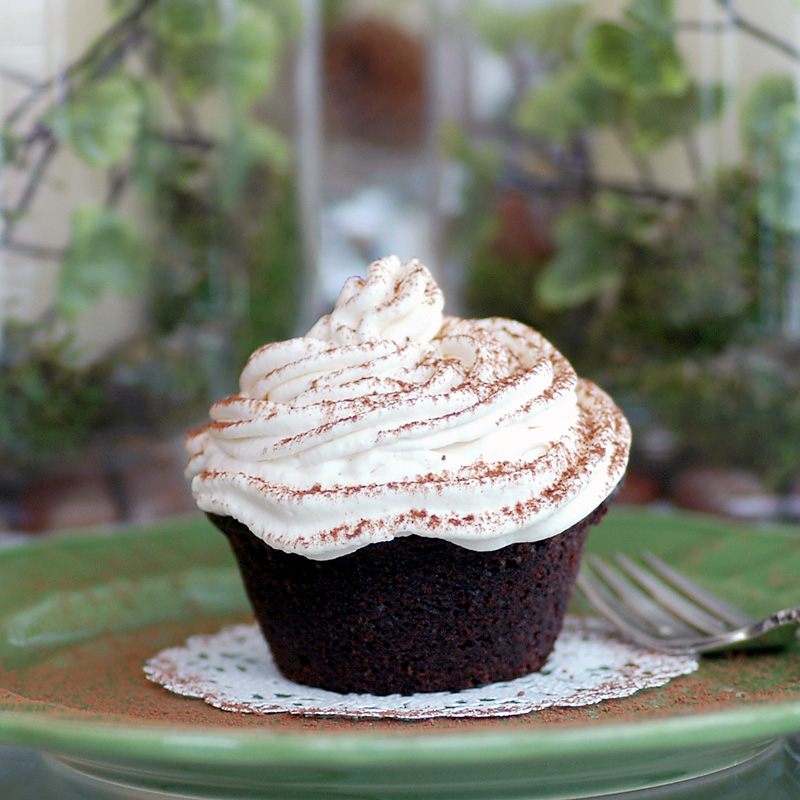 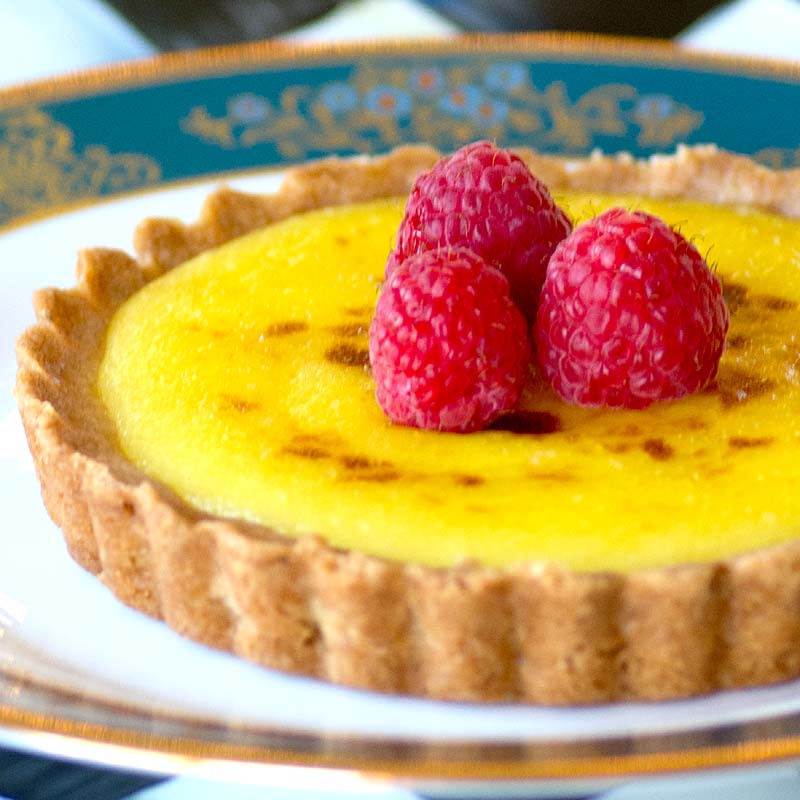 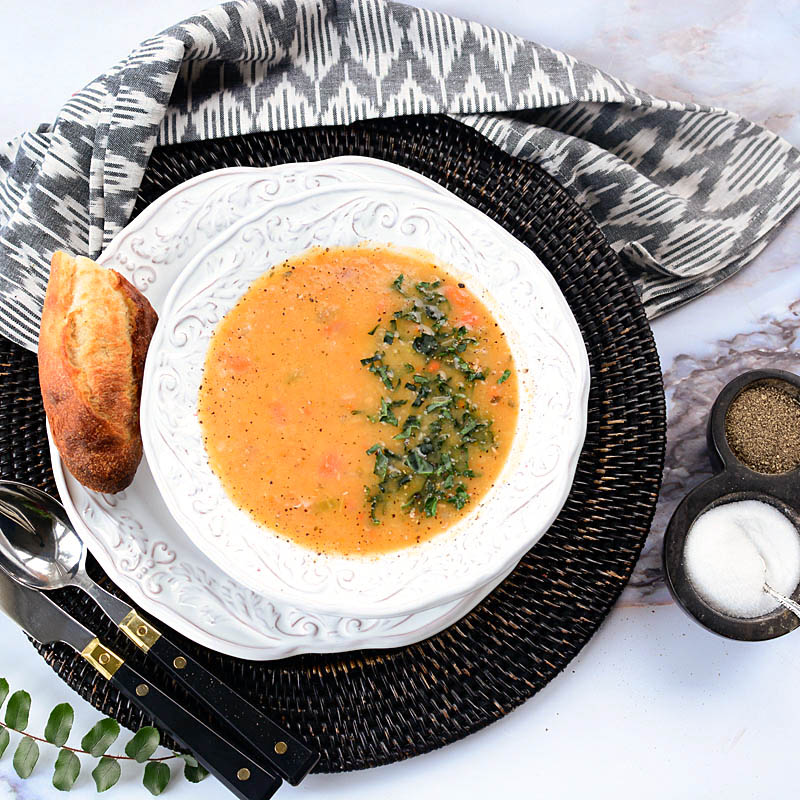 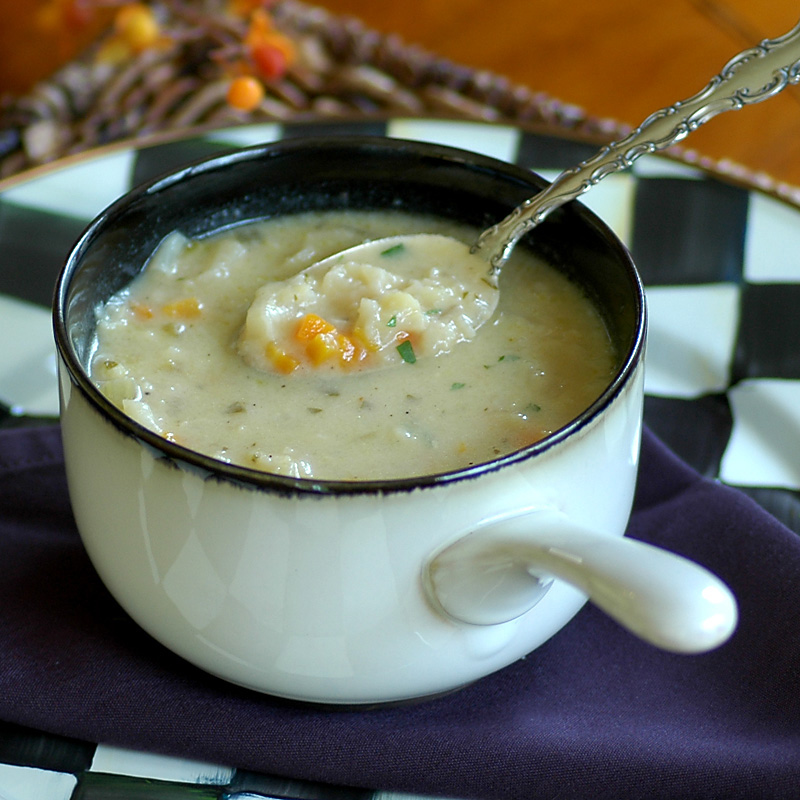 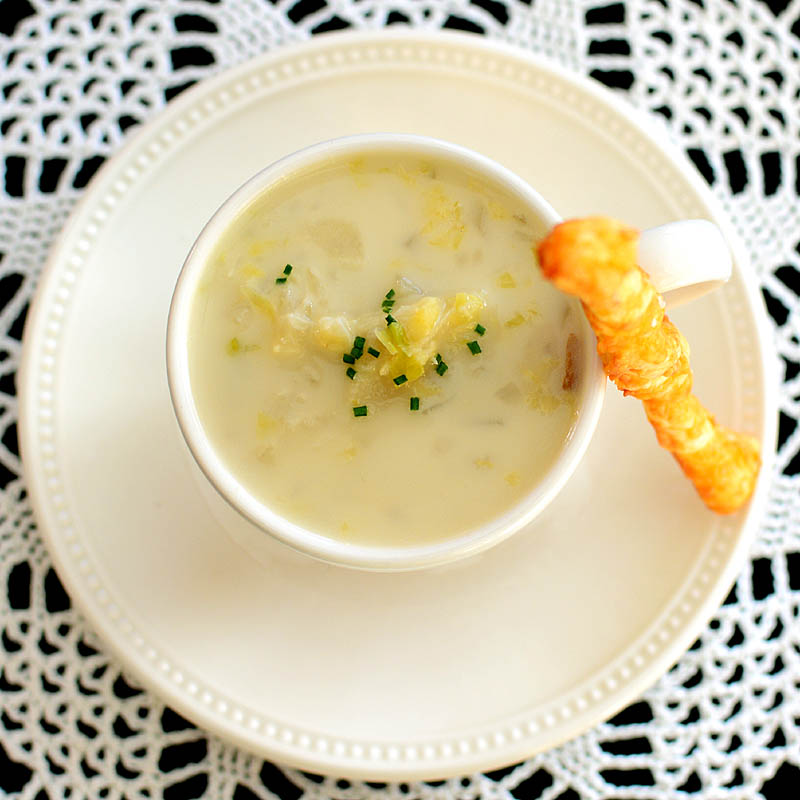 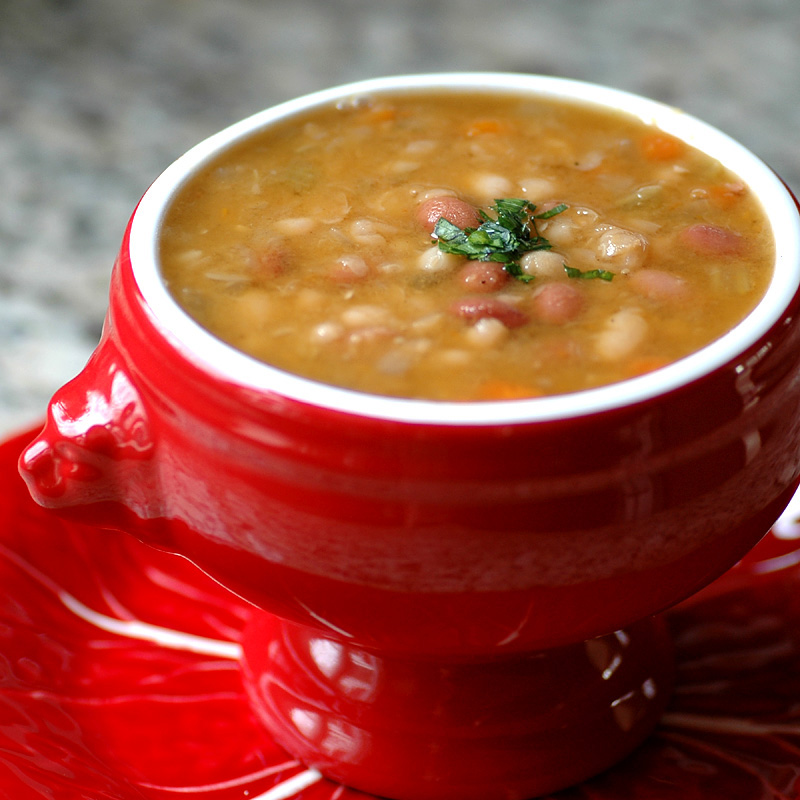 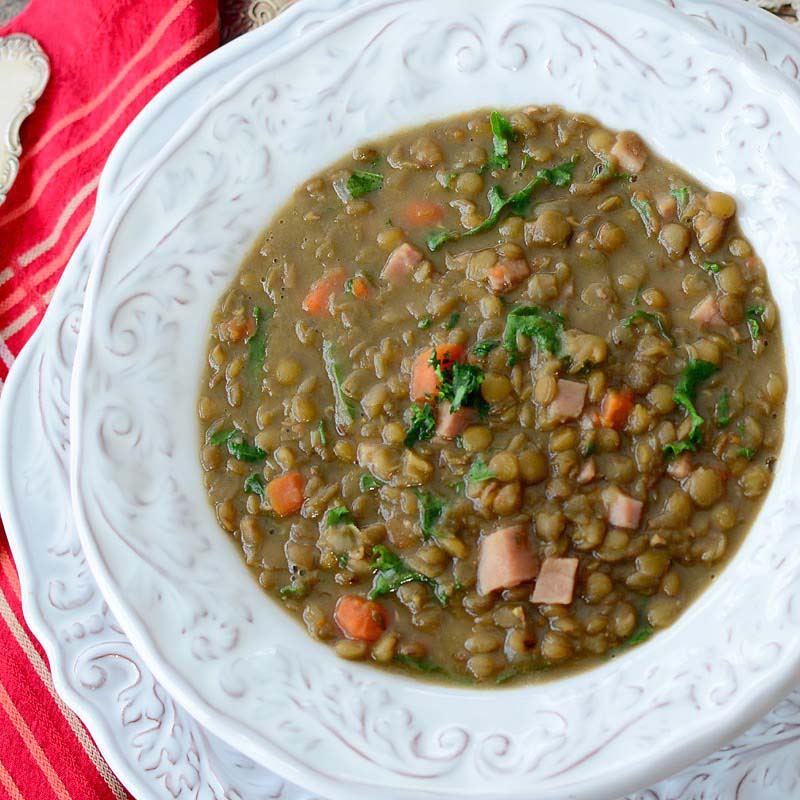 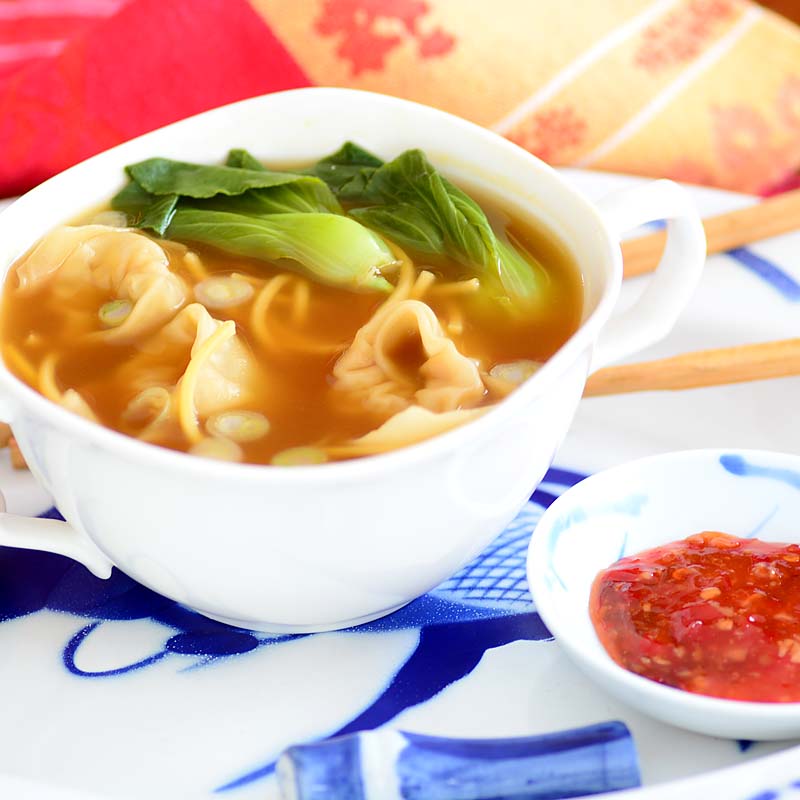 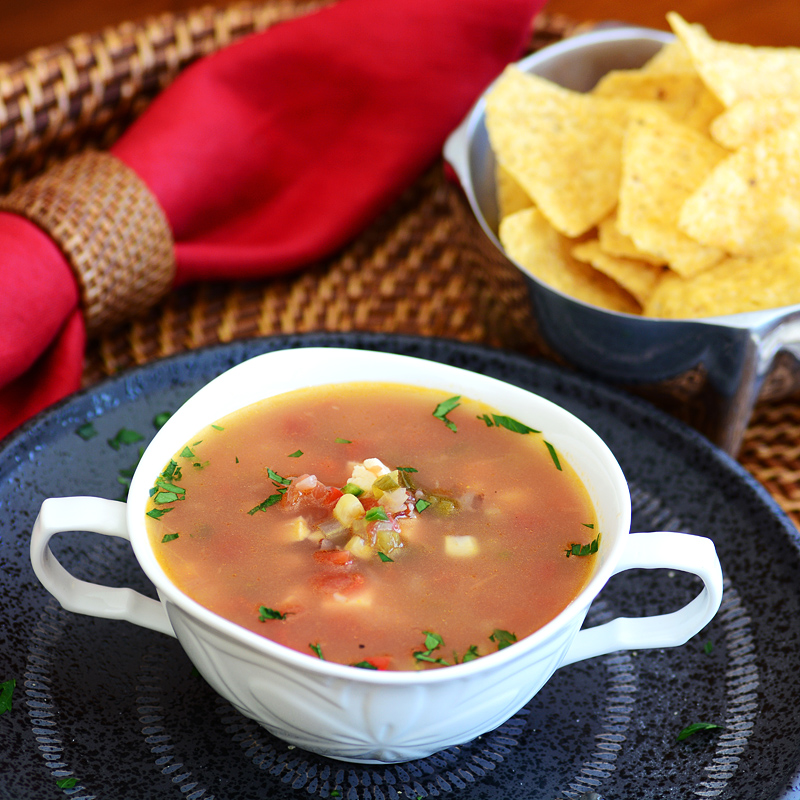 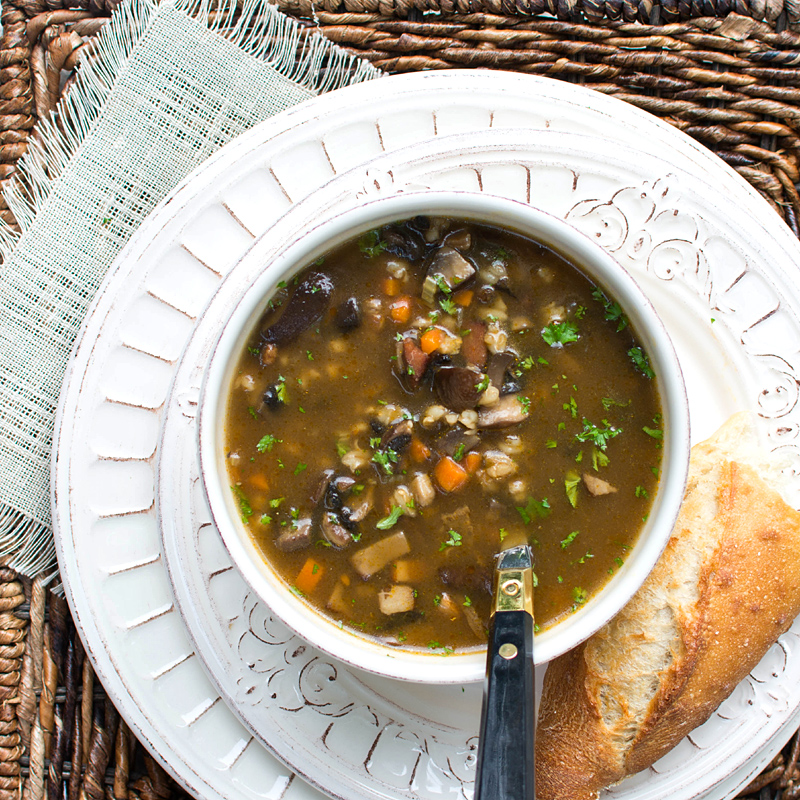