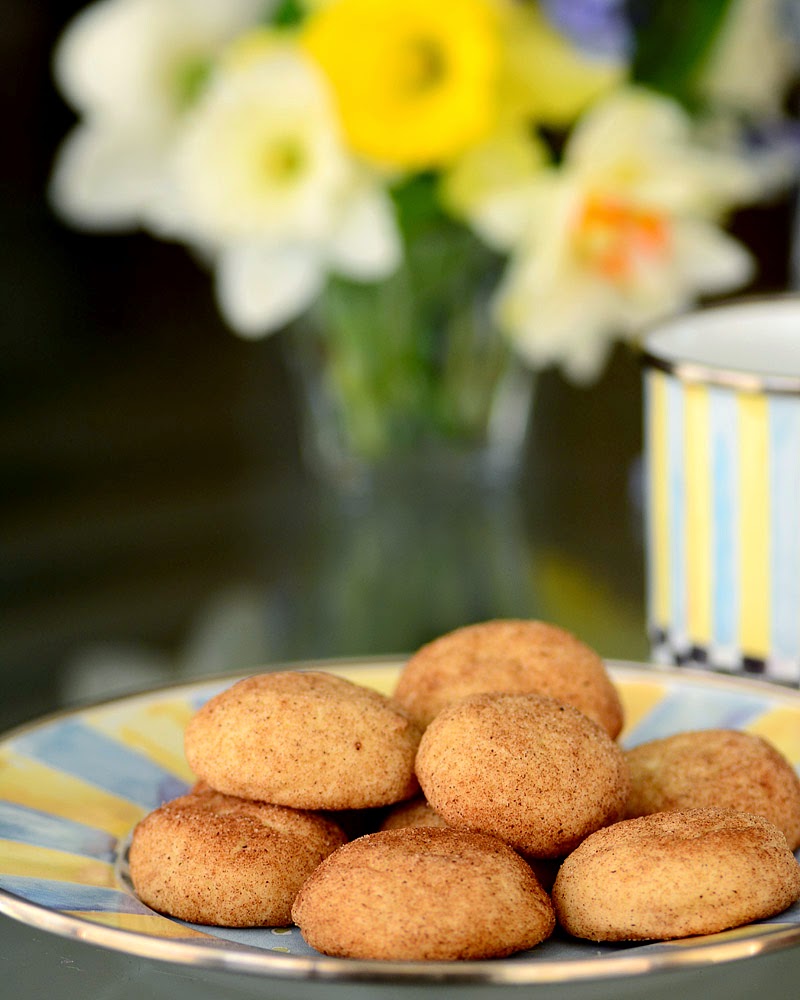 Would you believe I had never made a Snickerdoodle cookie before this year? Generally, I gravitate toward cookies loaded with chocolate, lemon, nuts or peanut butter.  A cookie whose main attraction is mostly cinnamon?  Not so much. Sometimes you have to listen to someone who is 4 years old. Someone who loves cinnamon and the word 'Snickerdoodle' - which, after spoken, giggles ensue.

My first attempt at making them a month or so ago, although tasty, came out flat and not soft like the recipe promised.

I wanted to give them another chance, for one particular cinnamon-loving grandson when he and his little brother were here on Monday.  So I looked at the recipe again and read over the many reviews online.  There were other bakers whose cookies had turned out flat like mine.  The suggestions were to use very fresh baking soda and not use an electric mixer.  New baking soda? There was still almost a whole box left!  Oh, they really do mean replace every 30 days?

So, newly purchased baking soda and my wooden spoon in hand, I hoped for the best and - Wow! they turned out great. Slightly crispy on the outside and soft on the inside. Not flat at all. My boys loved them! By the way, we clean up a lot of crumbs here on Mondays :) 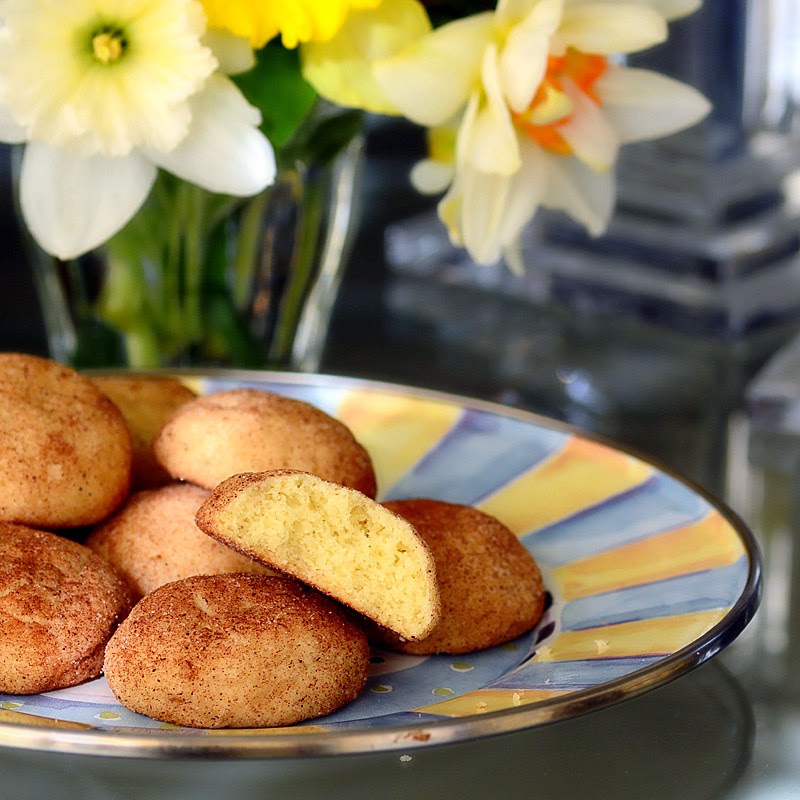 Did you know that cinnamon may have health benefits?  Although not proven without a doubt, preliminary studies have shown that cinnamon may reduce inflammation, have antioxidant qualities and fight bacteria.  Cassia cinnamon may also help reduce blood sugar in people with diabetes. Way to go cinnamon! 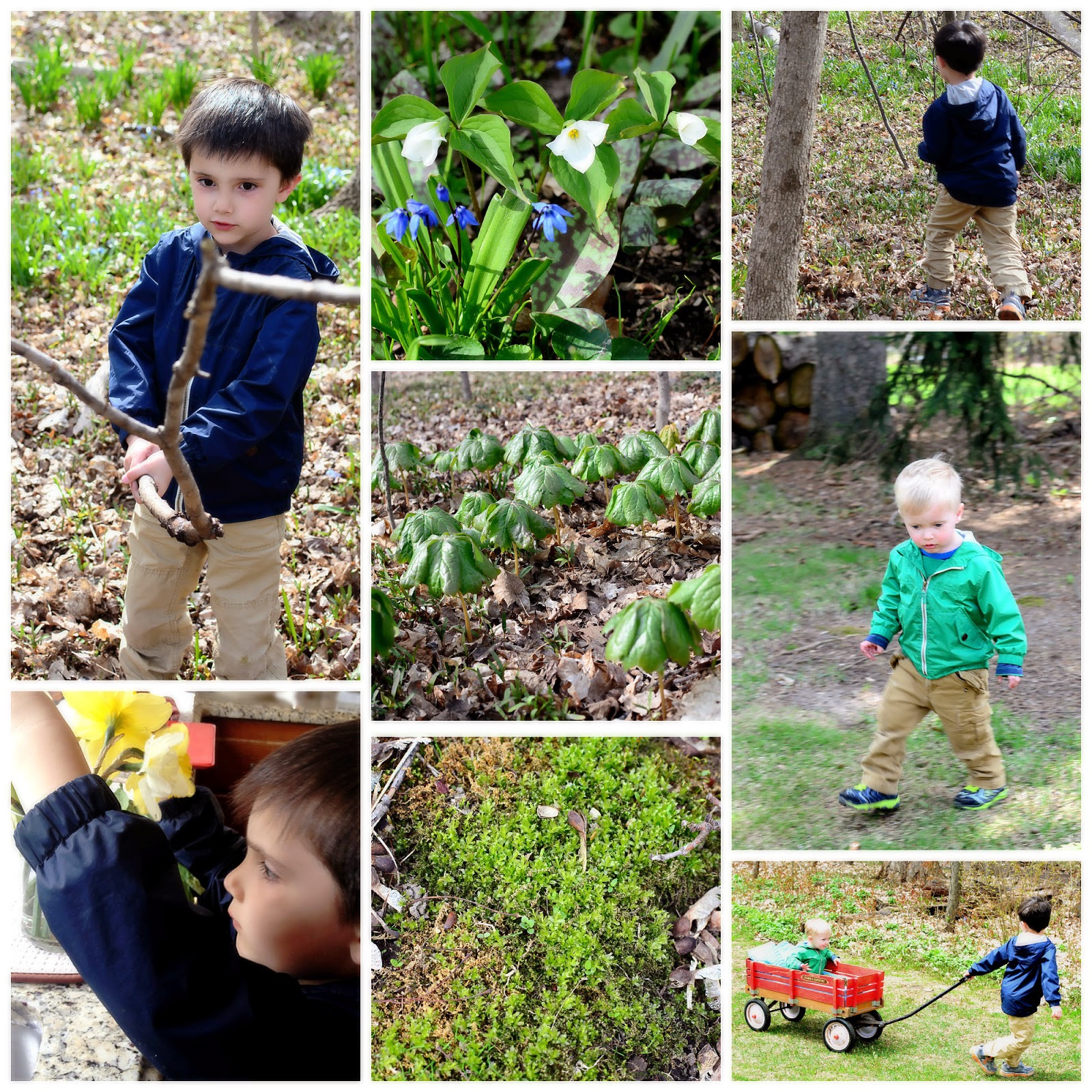 They were the perfect treat for refueling after our outdoor adventures around the yard. We found wonderful new things growing in the woods, sticks that looked like moose antlers and even picked a few daffodils that they helped arrange for me :) We are making wonderful memories together ♥


Speaking of memories, this cinnamon post reminded me that years ago, when I was a little girl,  my mother occasionally used to sprinkle cinnamon sugar over buttered toast for me in the morning.  A great memory. She passed away in April, 9 years ago.

I know Mother's Day is not celebrated this Sunday all over the world, but I'd like to wish each and every mother and grandmother a happy weekend with wonderful memories.

Perhaps your mother or grandmother would like some of these :)

3 tablespoons white sugar
3 teaspoons ground cinnamon
Measure the flour, cream of tartar, baking soda and salt into a medium bowl and mix gently whisk with a fork.  Set aside.
Mix the 2 T sugar and cinnamon together and place in a shallow bowl or into a plastic zip bag.

In a large bowl, mix together the softened butter, shortening and 1 1/2 cups sugar and mix with a wooden spoon until well combined but don't overwork.  Mix in the room-temperature eggs one-at-a-time until well combined. Stir in the vanilla if using. Add the flour mixture a little at a time until completed incorporated. Shape dough by rounded spoonfuls into balls about 1 inch or so in diameter.  Roll the balls of dough in the cinnamon sugar or place them in the zipper bag and shake gently until thoroughly coated with the cinnamon mixture.  Place 2 inches apart on a silicone mat/parchment paper-lined baking sheet and chill for 15 minutes.

While the dough is chilling, preheat the oven to 400 degrees (200 celcius).

Bake 8-10 minutes, or until set but not too hard. Remove immediately from baking sheets.
Tweet
Posted by SavoringTime in the Kitchen at 11:40:00 AM 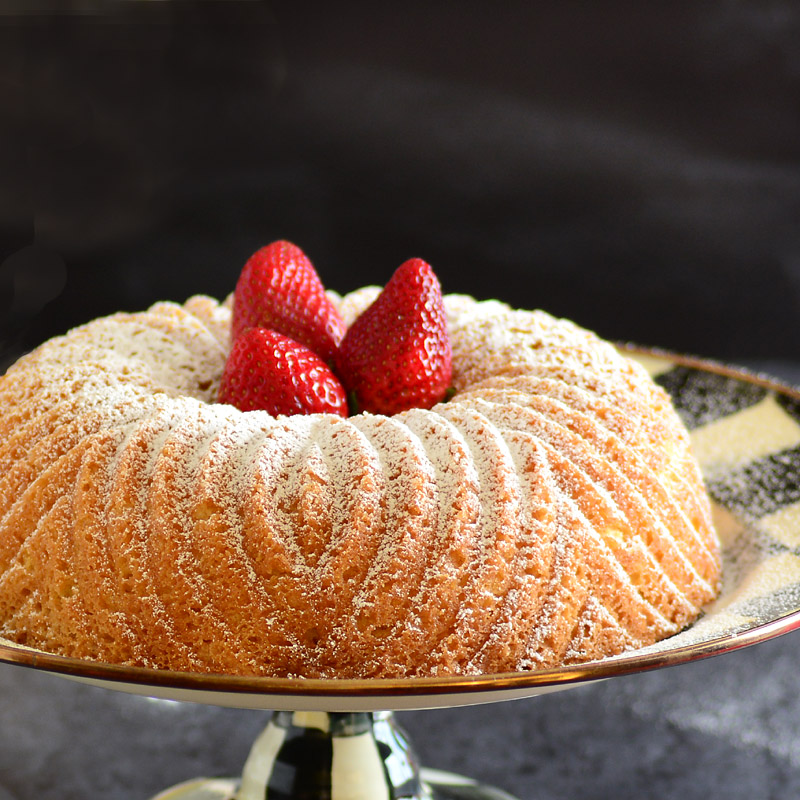 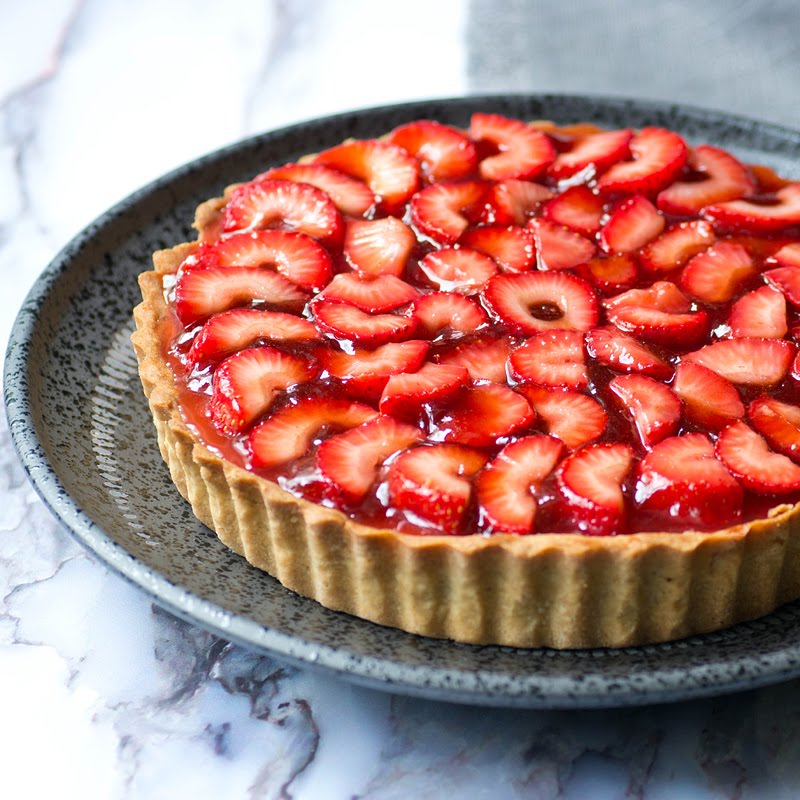 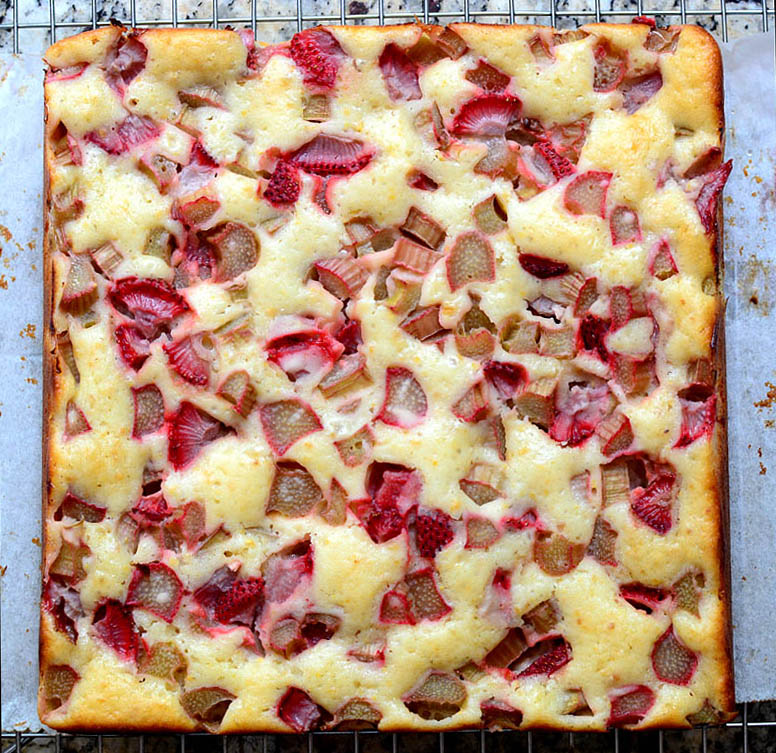 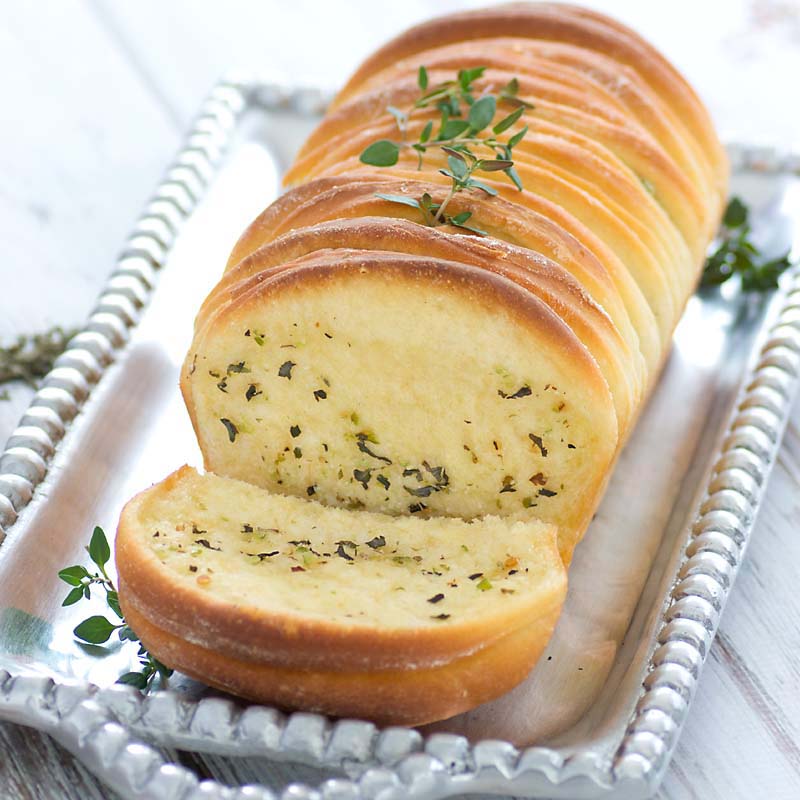 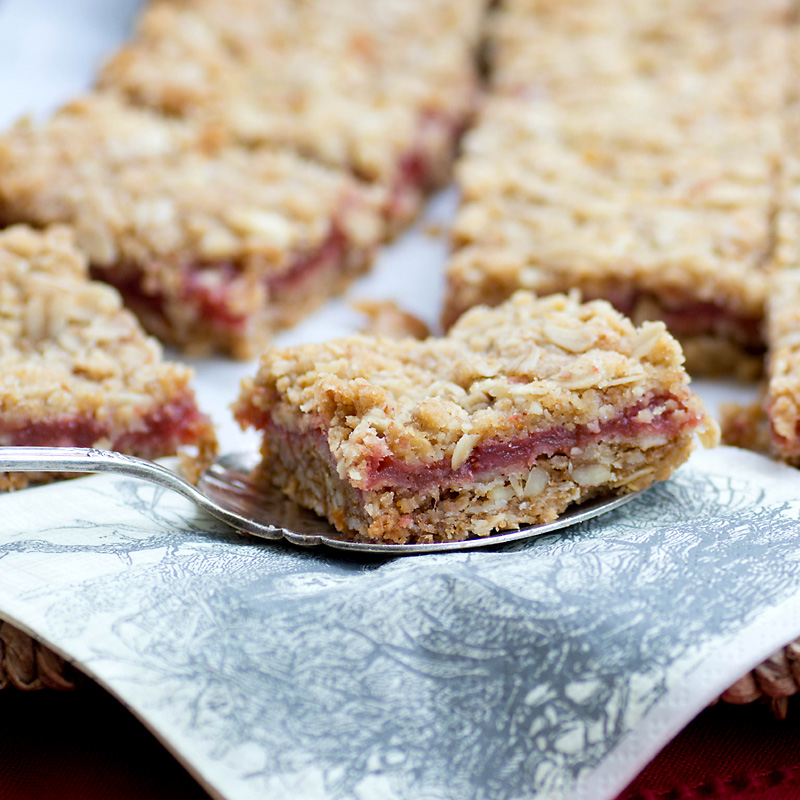 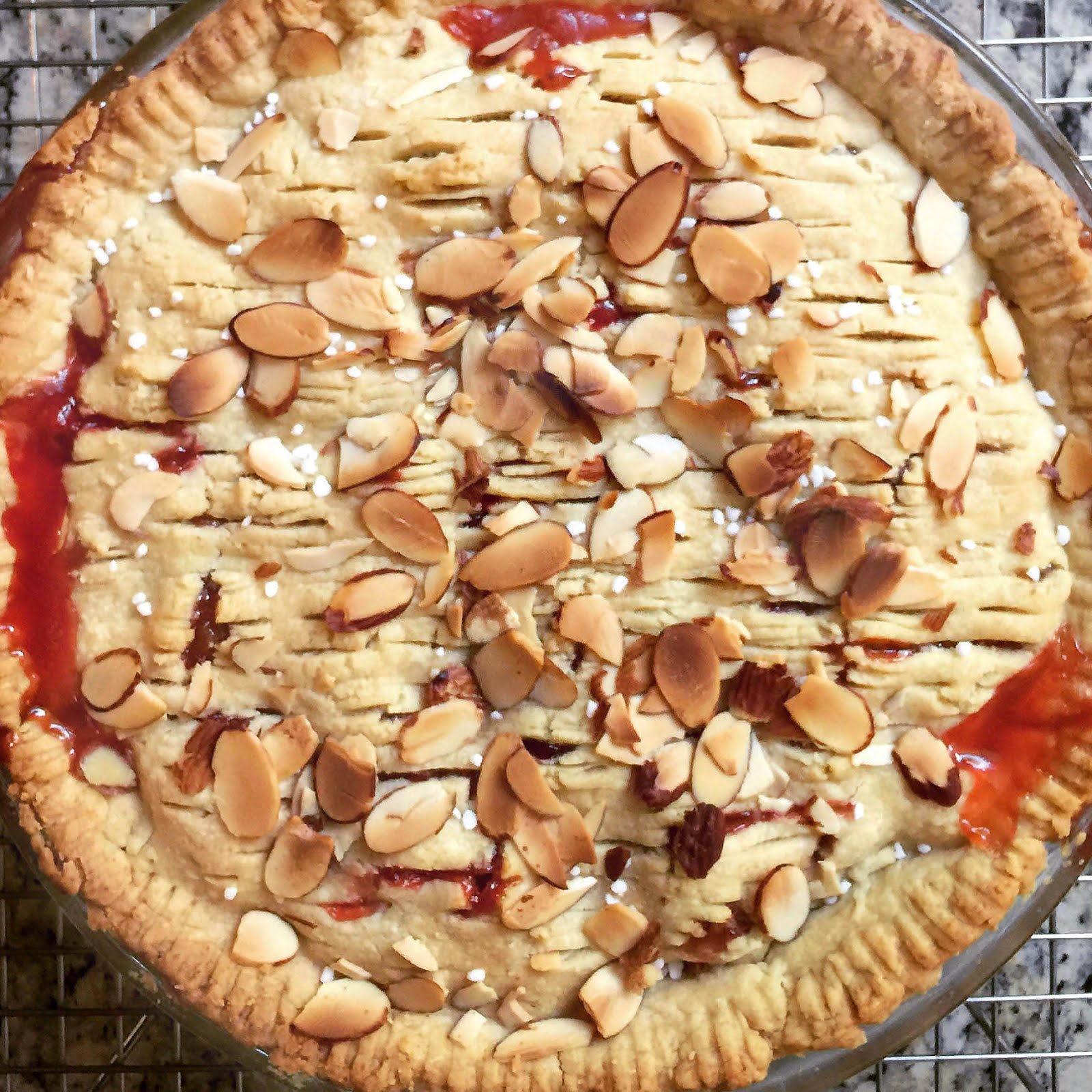 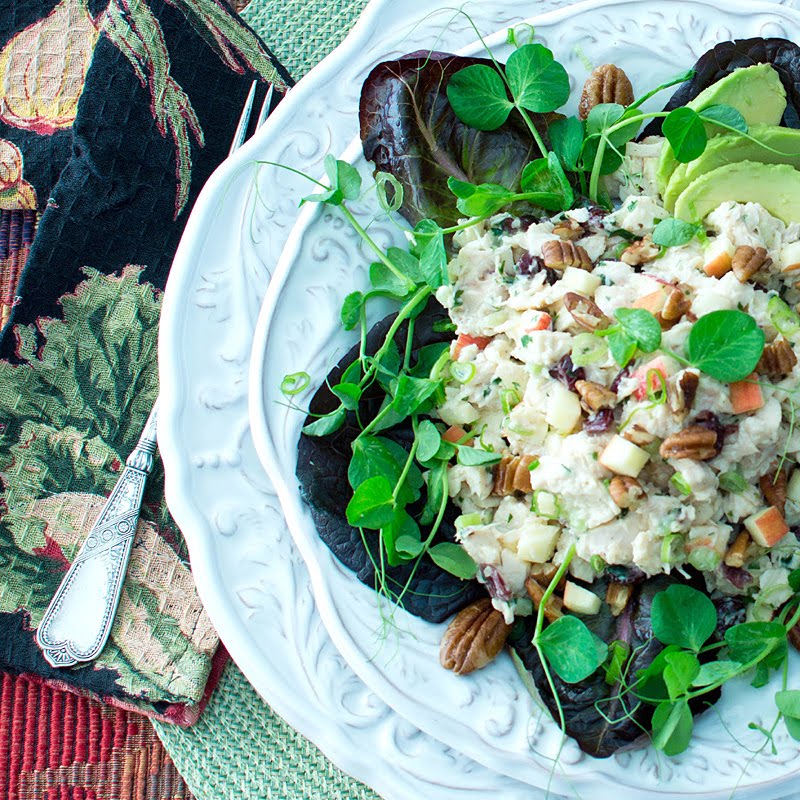 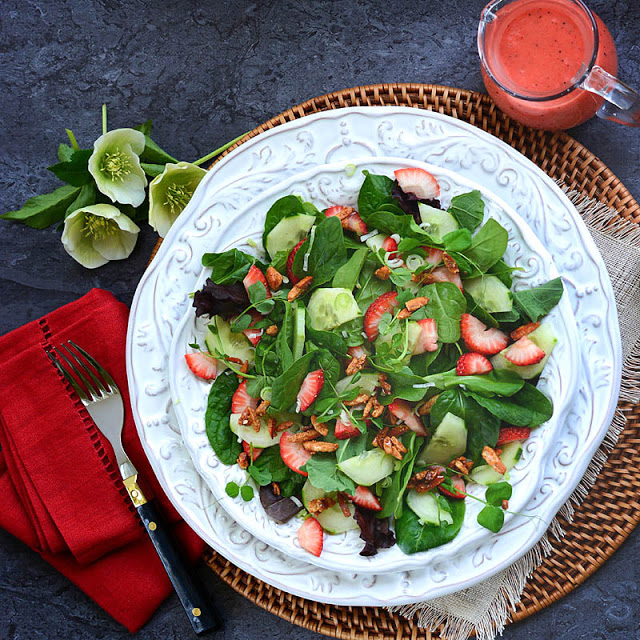