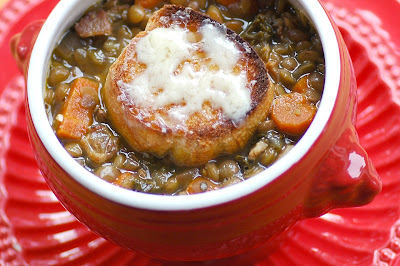 Lentil soup will never win any beauty contests but what it lacks in the 'food runway' department it makes up for the 'great taste' category.

I recently found Bistro Cooking at Home by Gordon Hamersley.  I'm very excited about this cookbook and already have several recipes earmarked. Hamersley and his wife, Fiona, run a delightful-looking restaurant in Boston that features rustic, bistro dishes. The first recipe from the book that I wanted to try was his wife's lentil soup, which sounded delicious for a cool late-summer evening recently.

I've made lentil soup many times before but this recipe was different in that it used bacon and kale along with a healthy addition of Herbes de Provence. One of the things that also appealed to me was the melted Asiago cheese croutons for served with the soup . 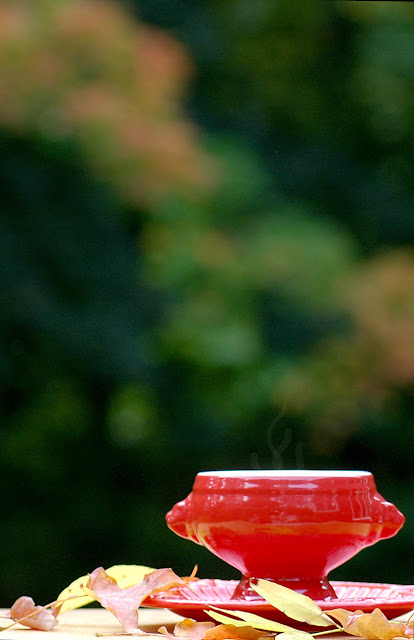 If the leaves are starting to turn red and gold outside of your kitchen window and the temperatures are cooling, I recommend you try this hearty soup. Just don't expect it to blind you with with it's beauty! Your taste buds will thank you. 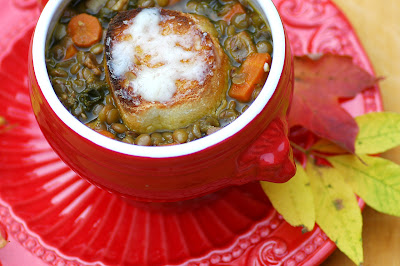 In a large soup pot over medium heat, add the diced bacon, and cook until the fat is rendered, stirring occasionally, about 6-7 minutes. Add the diced onion, carrots, garlic and kale and cook, stirring occasionally, until the onion is tender, about 7 minutes. Add the lentils, Herbes de Provence, cold water and chicken stock. Raise the heat and bring to a boil then reduce the heat and simmer until the lentils are tender, about 50 minutes. Add a little more water, if necessary. Add salt to taste and the red pepper flakes.

When you are ready to serve, heat the broiler and toast the baquette slices on each side. Top with the grated Asiago cheese and broil briefly until the cheese just melts. Place one crouton on top of each bowl of soup and serve with the rest of the baquette for dipping into the soup.

My Notes: I found the lentils required more than the stated 35-50 minutes of cooking time to become tender. I think a lid on the soup pot may have helped even though the recipe did not mention one. I used a more bacon than the original recipe called for and more carrots - just because I like them both!
Tweet
Posted by SavoringTime in the Kitchen at 5:58:00 PM 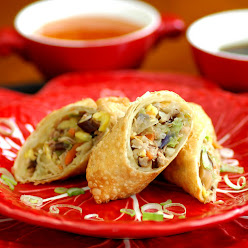 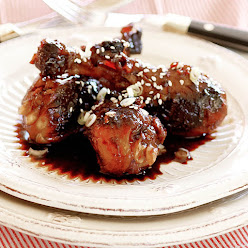 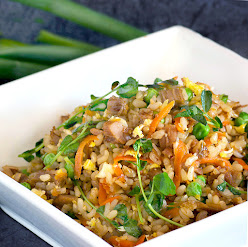 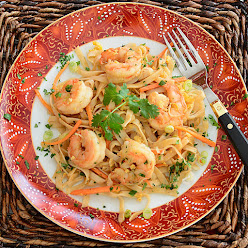 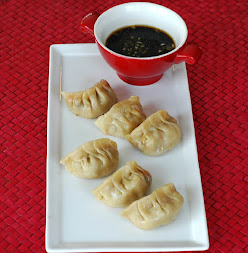 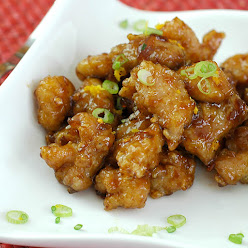 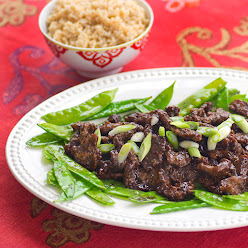 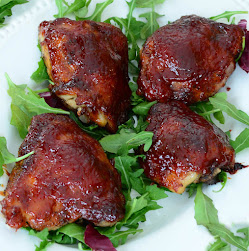 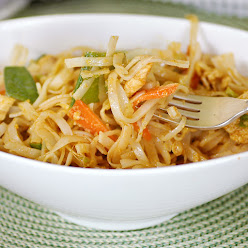 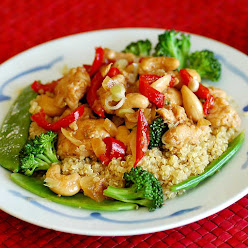 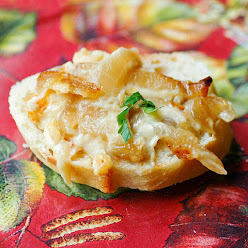 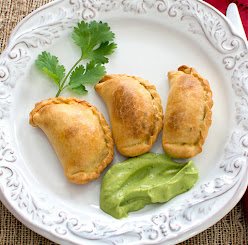 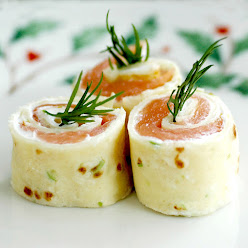 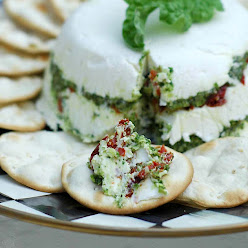 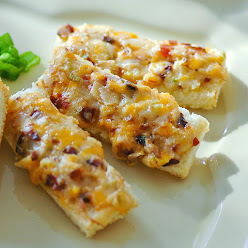 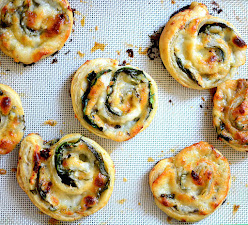 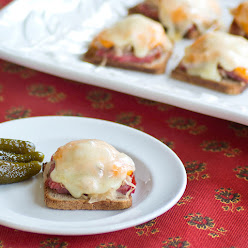 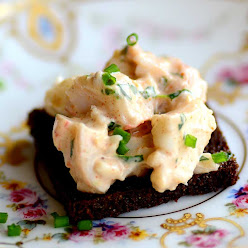 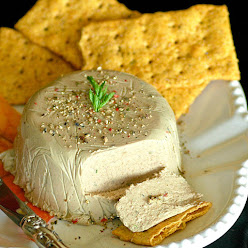