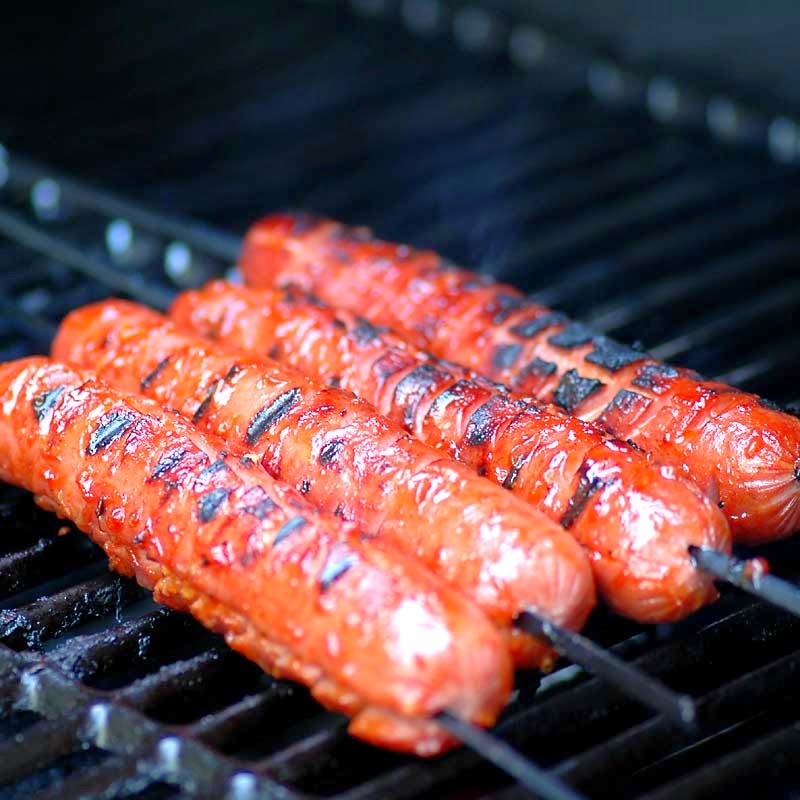 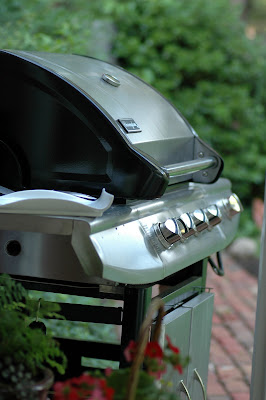 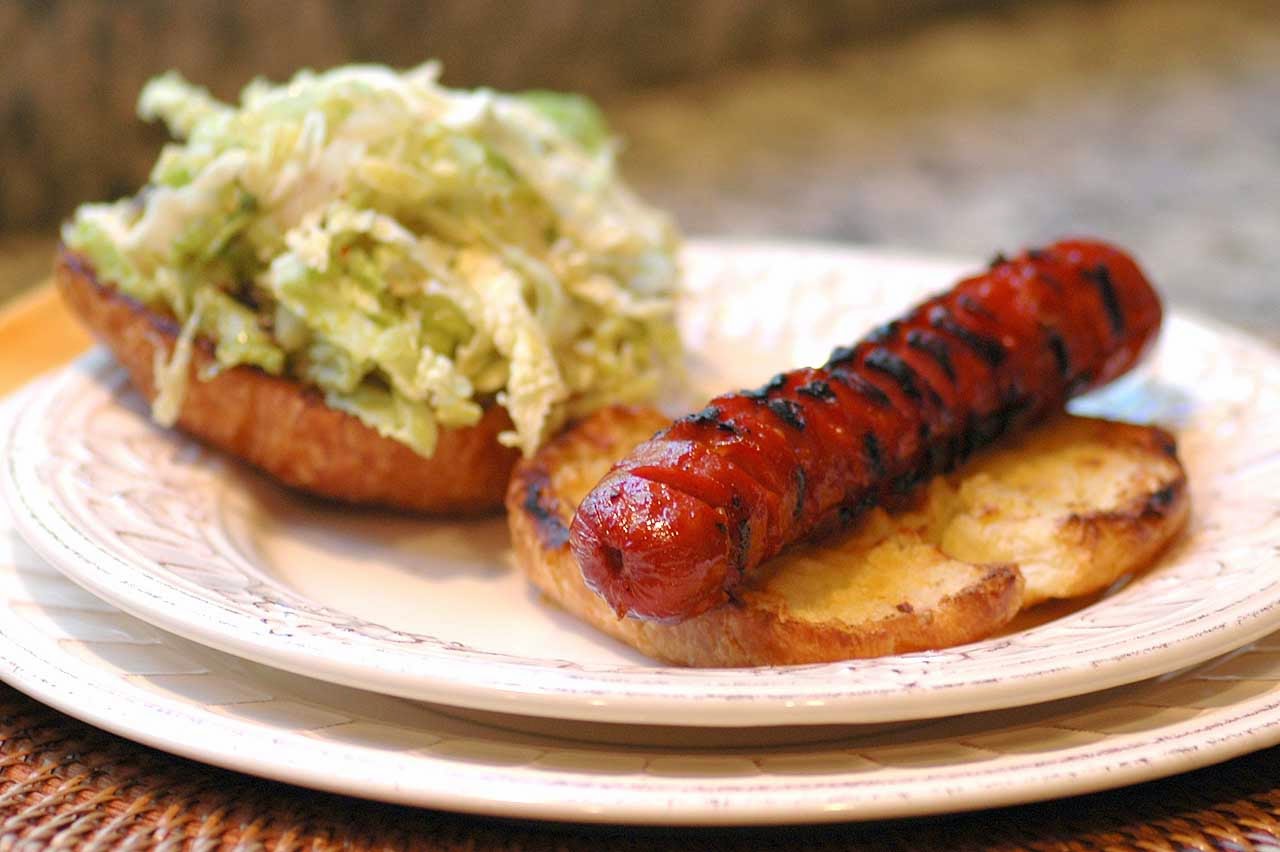 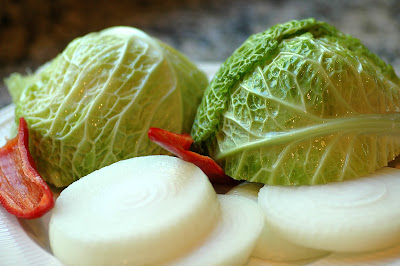 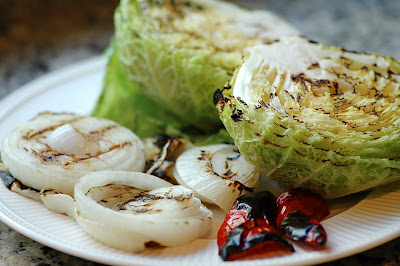 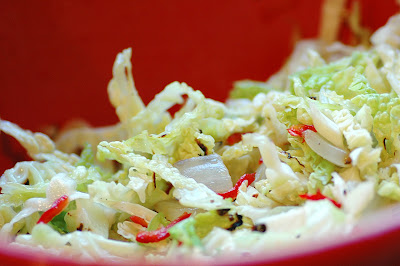 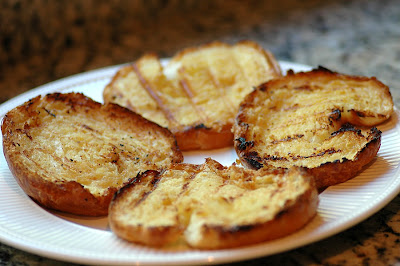 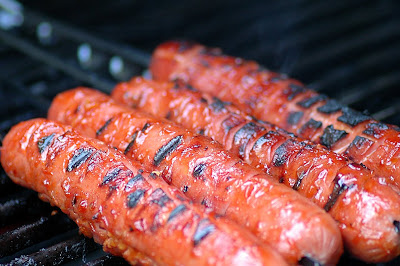 Fall Into These Apple Desserts 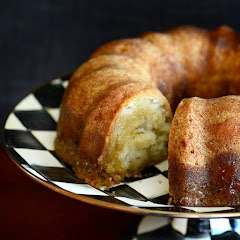 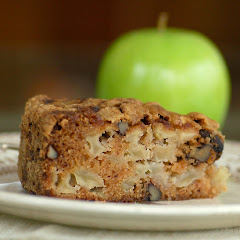 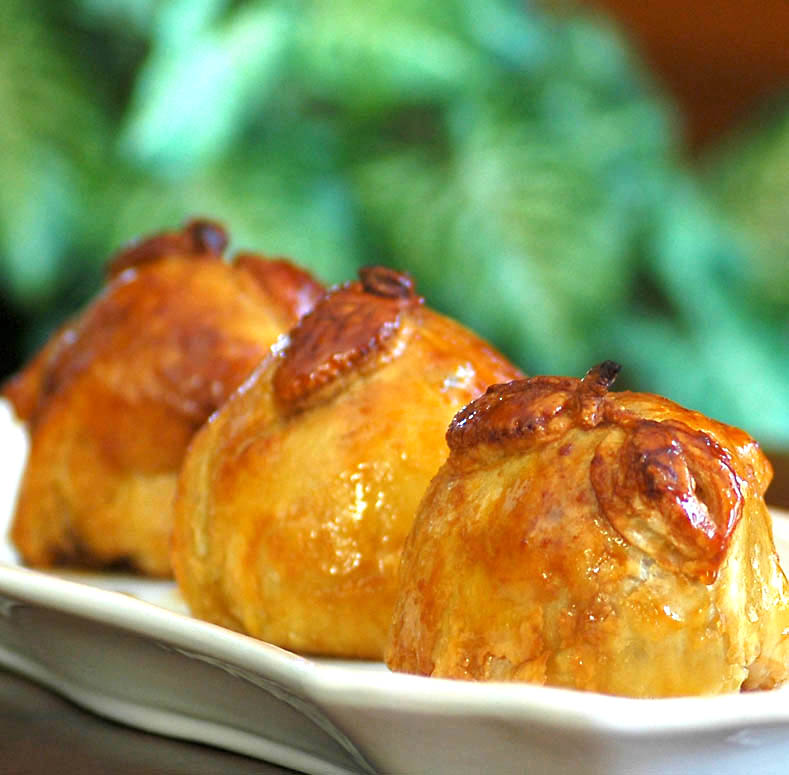 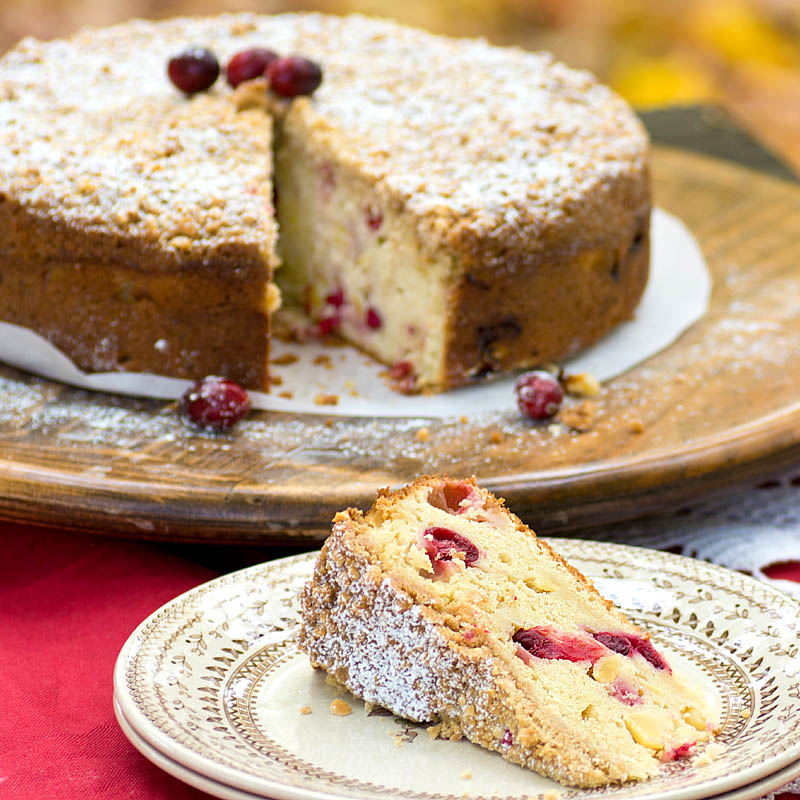 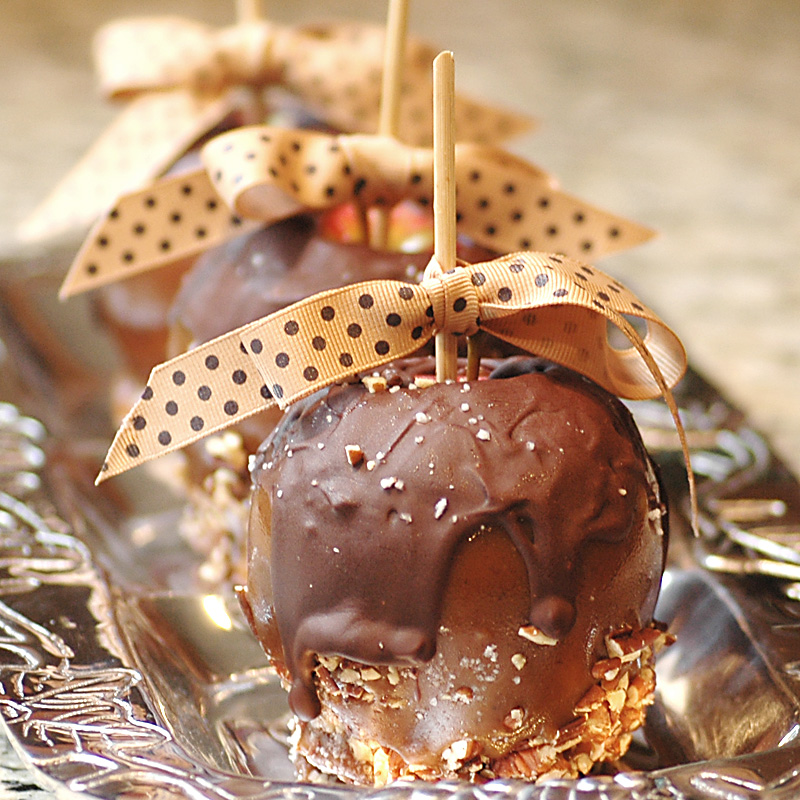 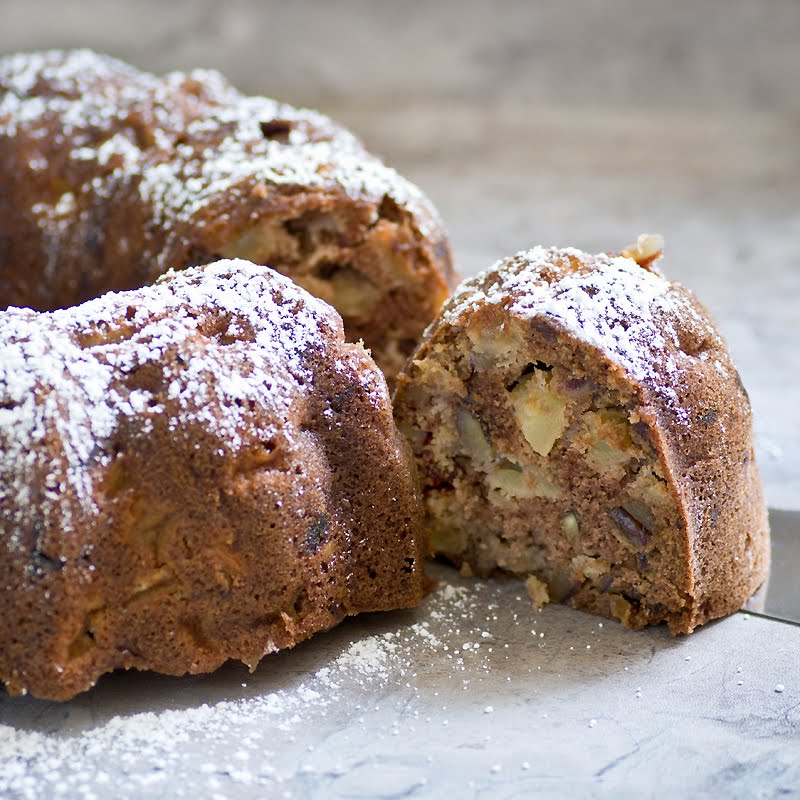 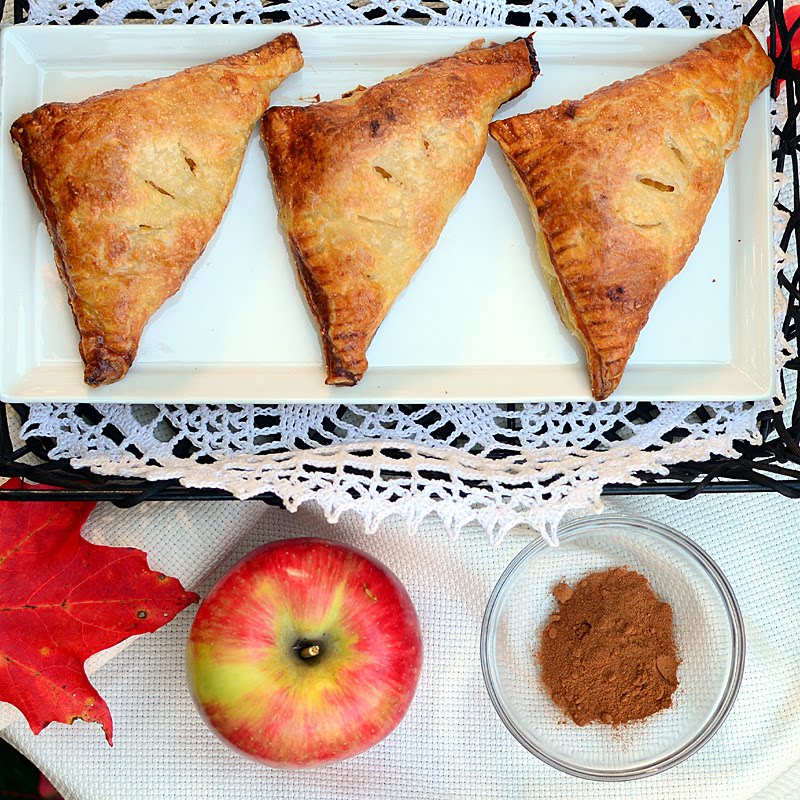 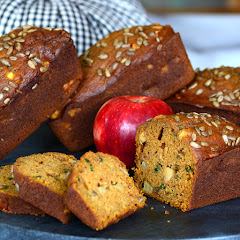 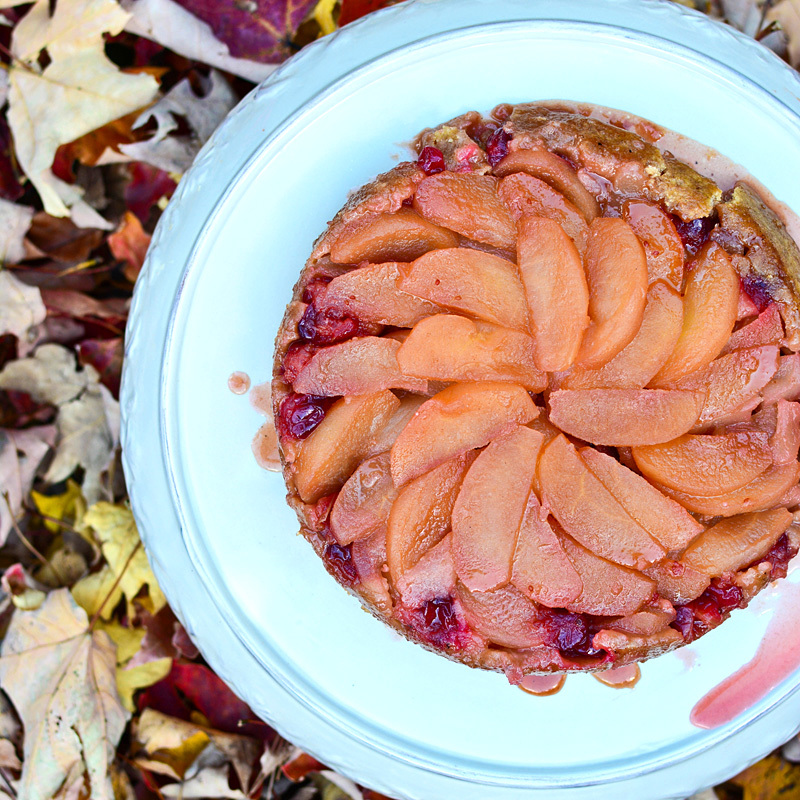 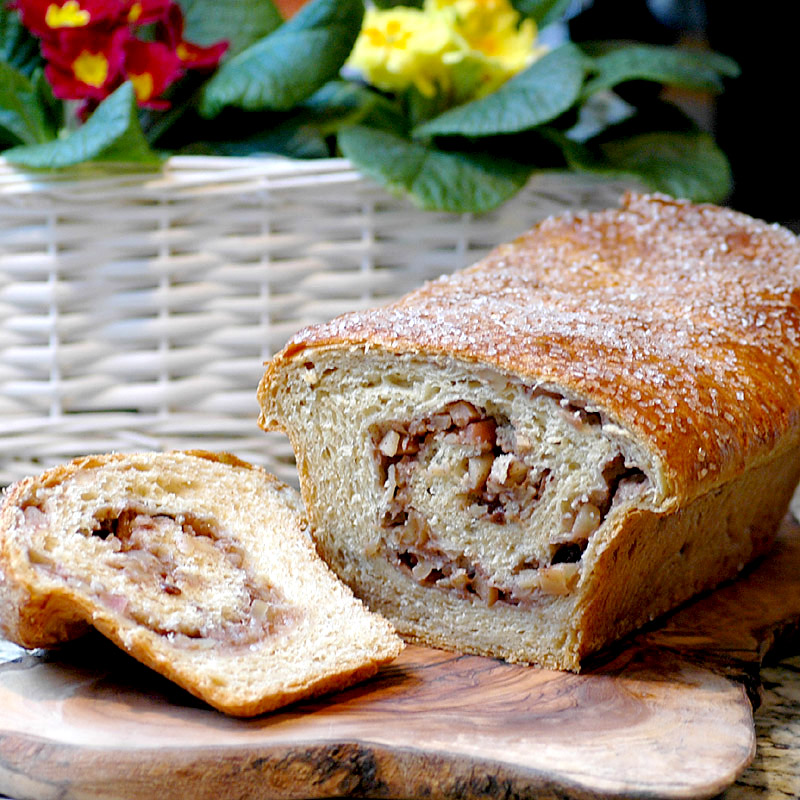